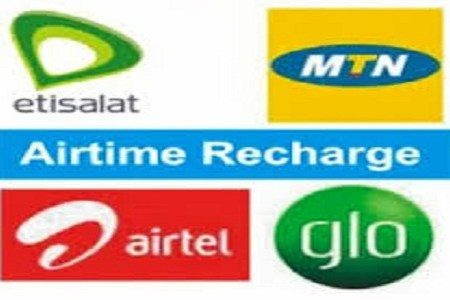 A 40-year-old salesman, Destiny Eriri, who allegedly stole his employer’s phone recharge cards and money to the tune of N250,000, on Monday appeared before an Apapa Chief Magistrate’s’ Court, Lagos.

Eriri, a resident of Ajegunle area of Lagos, however, pleaded not guilty to the two-count charge of conspiracy and stealing.

The prosecutor, Insp. Tony Elibeh, told the court that the accused committed the offences on March 2 at Borno Crescent, Mobil Filling Station, Apapa.

He said that the accused conspired with one other now at large and stole the recharge cards and money from Mr Habeebat Rahmon.

Elibeh said that Eriri stole N50, 000 and recharge cards worth N200, 000 which he was supposed to deliver to a customer.

“When the complainant (Rahmon) discovered that the accused did not deliver the cards to the customer and also refused to show up for work, he reported the matter to the police.

“All efforts to reach Eriri on phone proved abortive,’’ he said.

Elibeh said that the accused was later traced to his apartment and arrested by the police.

According to the prosecutor, the offences contravened Sections 285 and 409 of the Criminal Law of Lagos State, 2011.

He adjourned the case until April 12 for mention.