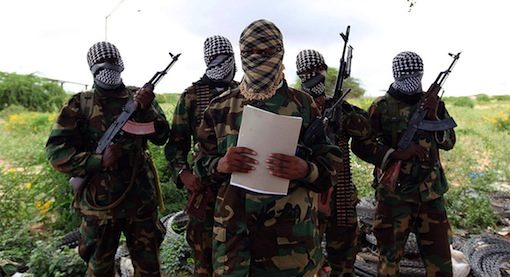 A WHO spokesman said by e-mail that the UN agency had received “reports of a security incident involving one or more members of the local community hired by local authorities for a polio vaccination campaign.”

“According to our information, no WHO staff was involved in the incident,” he added.

But, “[p]olio vaccination is carried out by local authorities with WHO support, so of course we have a connection in that we share the same goal and work together,” the spokesman said.

Al-Shabaab, which wants to establish a radical Islamic fundamentalist state in Somalia, opposes vaccination as a Western practice.

The group’s decade-long military conflict with the government has claimed thousands of lives on both sides.