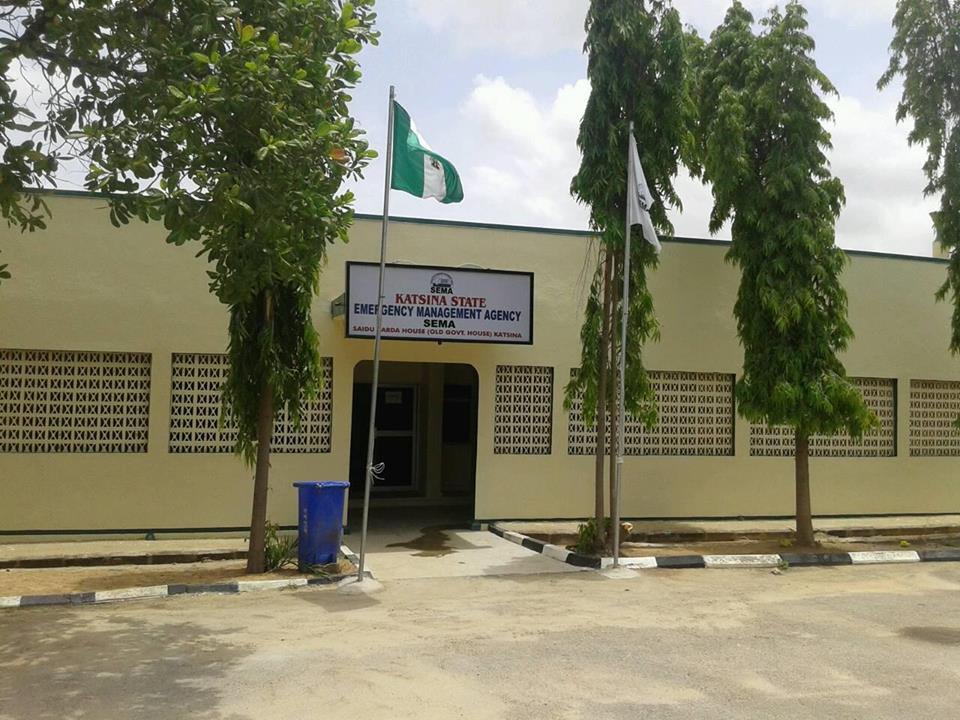 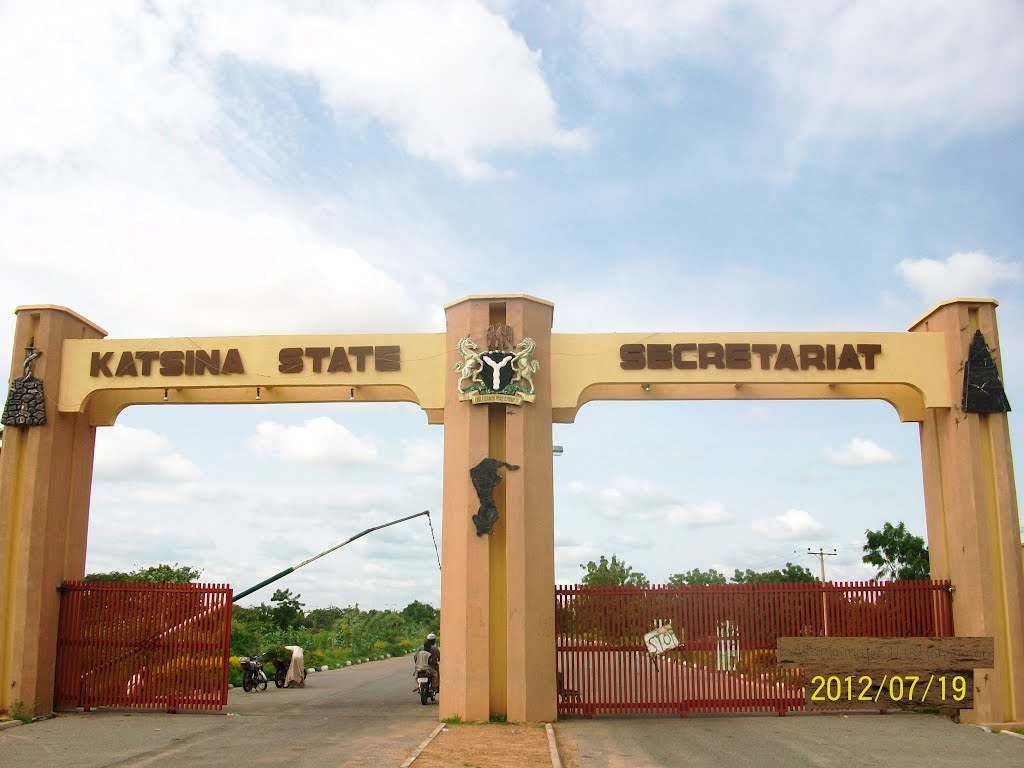 Inaugurating the committees in Malumfashi on Wednesday, Executive Secretary SEMA, Dr Aminu Garba-Waziri, said the exercise was in line with the agency’s  mandate toward preventing disaster in the state.

Garba-Waziri said the agency was revived by Gov. Aminu Masari to promote increased community participation on emergency management activities across the state.

He said the agency conducted survey on various aspects of expected emergencies at different locations across the state.

He said that the findings were compiled and forwarded to relevant government ministries and agencies to ensure timely preventive measures and prompt response.

Garba-Waziri reiterated the agency’s determination to respond to emergency cases,  stressing that the  committees were aimed at strengthening effective delivery of the agency’s mandate.

He said head of local government administrations and finance would serve as chairmen of the committees at the Local Government Areas, while all departmental directors and Community Development Officers (CDOs) are members.

He said Social Welfare Officers are Secretaries, while District Heads and three representatives from religious, community based groups, voluntary organisations and Red Cross Society are members.

The Acting chairman of Malumfashi Local Government, Alhaji Sanusi Danjume-Baure, described the establishment of the committees as a stimulus to local administration to ensure effective response to emergency cases.

Danjuma-Baure pledged support to the committee to enable it succeed at the local level.