Tottenham came from behind with beat Swansea 3-1 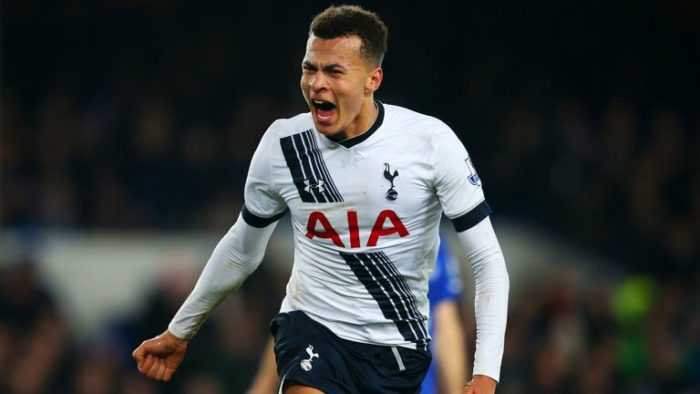 Tottenham produced a sensational late turnaround to beat a stubborn Swansea side and keep intact their aspirations of winning a first Premier League title.

Despite dominating possession, Spurs fell behind to a neat close-range finish from their former winger Wayne Routledge.

BBC reports that the visitors were camped in their opponents’ half for long periods but were frustrated by a combination of their own lack of a cutting edge and Swansea’s diligent defending, before Dele Alli eventually broke through to convert Christian Eriksen’s cross after 88 minutes.

Son Heung-min fired Tottenham ahead in added time, and then Eriksen completed the remarkable comeback with a curling effort.

While second-placed Spurs continue to breathe down the necks of leaders Chelsea, a third defeat in four games sees Swansea drop into the relegation