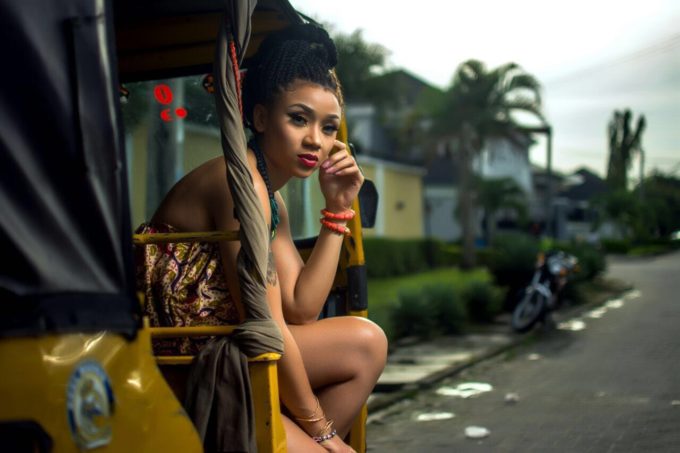 The evolution of pop culture as well technology has provided a platform for talented youths and has given them the power of individualism and self-expression which has birthed a huge number of outstanding projects both commercial and personal, making the Nigerian industry more recognised globally.

Recently described as “Nollywood most tattooed actress” Christian Martin is certainly a result of the evolution in Nigerian pop culture.

Born on the 26th of October in Warri, Delta state to an Urhobo Mother and a German father. Christiana is an epitome of beauty and brains.

In 2015 she studied HI-DEF Filmmaking and Acting for film at NEWYORK FILM ACADEMY where she directed three short films.

Following the completion of her professional course, she went ahead to produce her first featured film titled SCORNED, in which she played the role of a rape victim.

She has also featured in movies such as; LEKKI WIVES, GIDI UP, MIDLIFE BLUES, FOUR BROTHERS, TWENTYFOUR7 and STOR MY HEARTS. 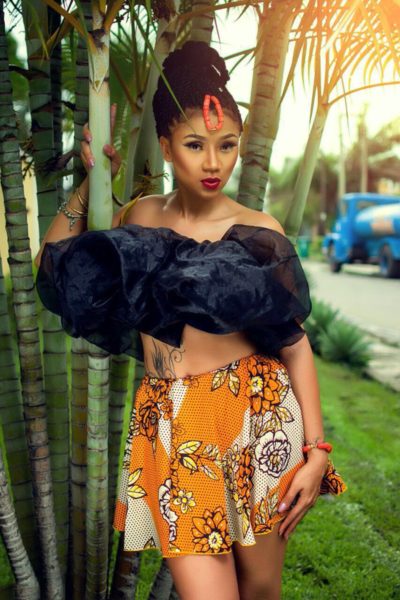 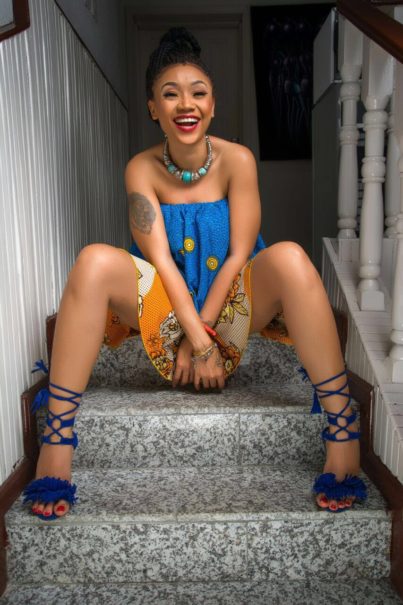 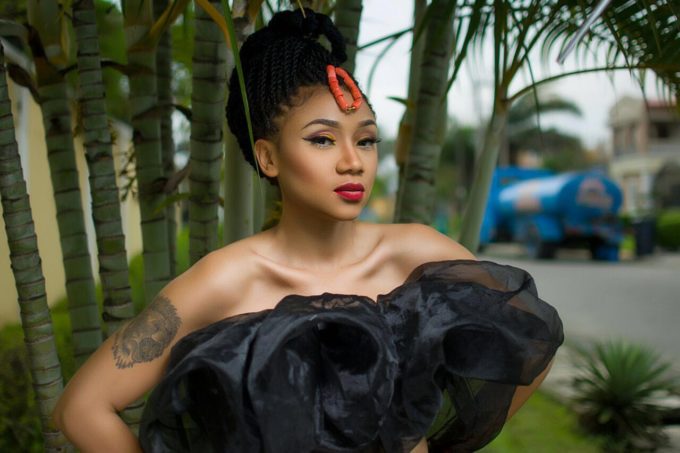 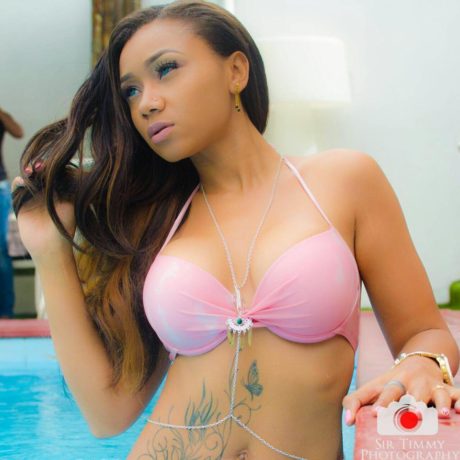 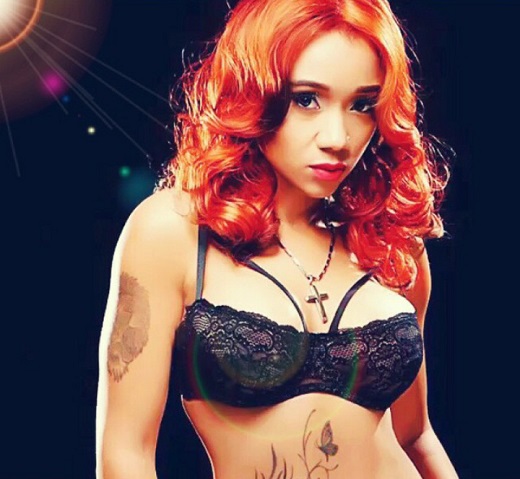 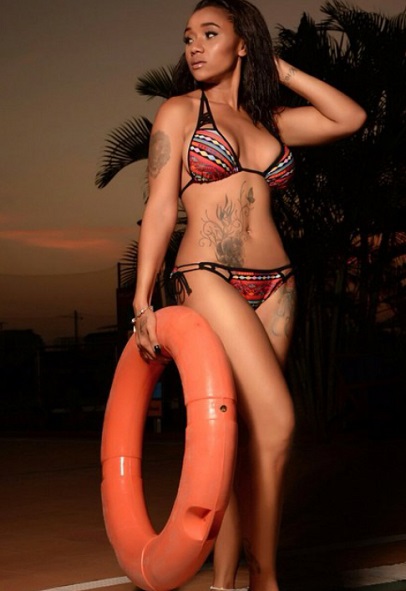 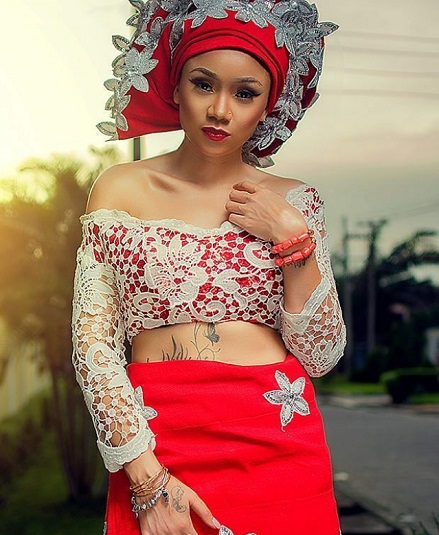 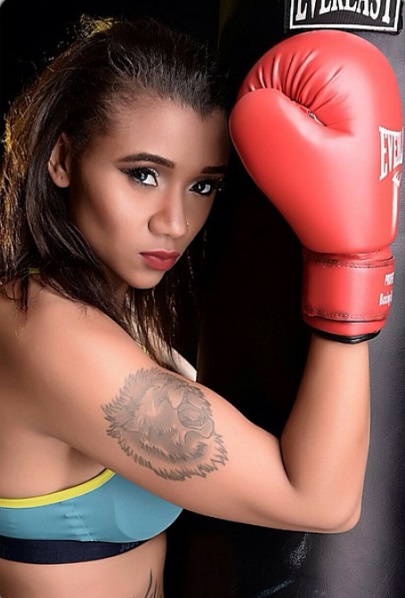