Arrogance And Intimidation In Public Discourse 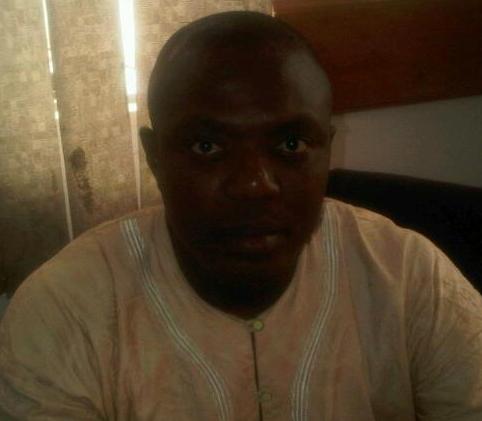 For sometime now, one has observed an amusing, derogatory and demeaning utterances of some persons in public discourse which assaults our collective sensibility and calls to questions our civility as a people in the comity of nations.

For this group of people, instead of focussing on the issues, they resort to name calling, blackmail, exhibition of intellectual arrogance, intimidation and intolerance against opposing thoughts, which defeats the purpose of any intellectual exchange.

In case this category of people don’t know or pretends not to, may we educate or remind them that there is an African proverb which states that “We all cannot sleep and think in same direction, implying an indisputable truth that variety is the spice of life”.

When we went to the polls in March 28th 2015 to elect a President, in rejecting the old order of stealing is not corruption, we knew very well that we were voting for mere mortals like ourselves who will be vulnerable to making mistakes like every other human being. Some of us Nigerians, never voted for a change in order to be ruled by angels or saints, because we are conscious that such spiritual beings are resident upstairs and not on mother earth.

Thus, it is not unexpected that in running the affairs of the state in which mountain of rots both physical and psychological were inherited from its predecessors, the Buhari administration will not make mistakes either consciously or otherwise in its quest to ameliorate the human condition which is the whole essence of government.

Therefore, it smacks of arrogance, crudity, intellectual bereavement to resort to intimidation, blackmail and name calling of people on the basis of their views in utter display of ignorance of the fact that consciousness or understanding of issues, differs from man to man, woman to woman.

The only way we can contribute to enriching public consciousness on issues of governance is by remaining focused on issues rather than espousing personal sentiments and emotions which is inborn, beclouds and undermine logical reasoning, if not put under control.