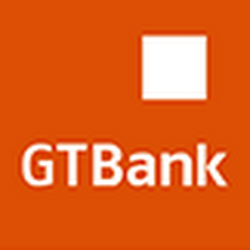 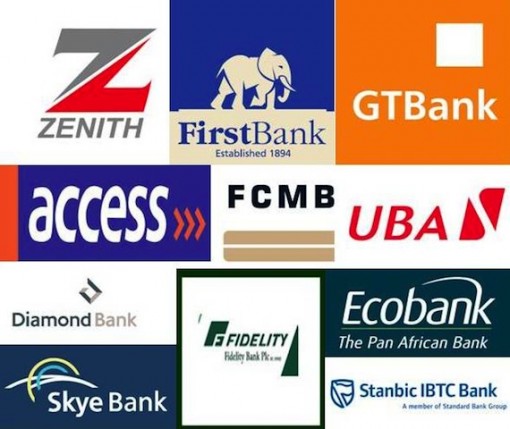 Agbaje said that the bank was leading the future of payments and service delivery with the 737 platform it introduced a year ago.

The bank’s 737 platform is a USSD-based service delivery channel that provides simple banking for every Nigerian through mobile phones.

The bank boss said “within a year of the introduction of the service, the bank recorded an uptake of over three million customers, with over N1 trillion in transaction on the platform.”

He added that the platform had gained ubiquitous acceptance and global recognition.

He noted that the bank would continue to make its  banking processes and touch points simpler, easier and faster, irrespective of customers’ location.

The bank’s Chairman, Mrs Osaretin Demuren, attributed the growth during the review period to steady increase of subsidiaries across Africa.

She assured shareholders that the bank was well positioned to leverage opportunities that existed in the industry and deliver strong and sustainable returns.

The profit represented a growth of 37 per cent, compared with N120.69 billion recorded in the corresponding period of 2015.

Shareholders at the meeting approved a final dividend of  N1.75 per share  in addition to interim dividend of 25k per unit of ordinary share, bringing total dividend for 2016 financial year to N2 per share.