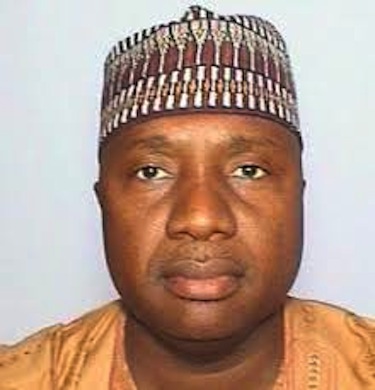 Governor Muhammadu Bindow of Adamawa State has disassociated himself and his administration from reported threat to quit the ruling All Progressives Congress (APC).

A recent media reports quoted Alhaji Abdulrahman Abba-Jimeta, the Chief of Staff to the governor as saying that the state-led APC government may be forced to leave APC.

He said this measure might be taken if the party’s national secretariat did not address the problem of its (Adamawa APC) marginalization by the national body on issues regarding the party in the state.

“What Abba-Jimeta said was his personal opinion and the governor did not waste time in countering him at the event.

“The way the story was presented by the media is not fair to the governor.