Corruption in a democratic set up 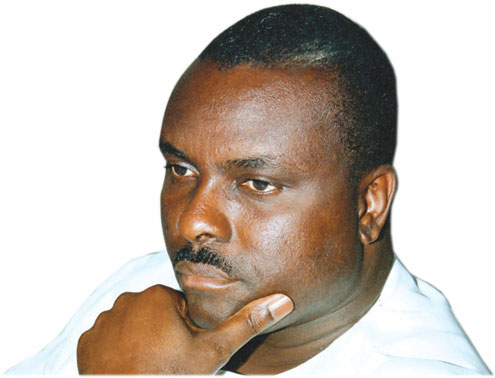 George Orwell once said “A people that elect corrupt politicians, imposters, thieves and traitors are not victims but accomplices” so when you are pointing a finger at the corrupt politicians and those pointed by them, remember that the rest of the four fingers are pointing at you. When you elect corrupt people in office, you have elected, untimely death for pensioners, road accident as a result of bad roads, you have elected lack of drugs in our hospitals, lack of jobs and suffering for the peoples etc. if we elect someone into a position because he or she is from our tribe or bought our vote with money, then we should not blame God for the hardship we imposed upon ourselves.

We must build a culture of integrity because integrity is central to achieving zero corruption and good development in our country. The leadership can’t be corrupted and the followers pure. Corrupt leadership produces corrupt followership. It is the corrupt leaders in all sectors and government that create opportunity for more corruption even among their followers. If we want the dividend of democracy, then we must elect the right and transparent leaders. There will be no end to corruption until we change our political system and how we elect them to office. We must stop “vote and collect money syndrome” now that 2019 election is almost close. The love of money is the root of corruption, lack of contentment its nutrient.

If there is anything that kills democracy slowly, it is electoral corruption, which is worst than any other system of corruption. We must say NO to the type of election we had in the past, the election that is won and lost before it was held. We need transparency in out electoral system and accountability in the entire political system too, if we must enjoy the dividend of democracy. We want a true democratic leaders, leaders with the fear of God. The leaders that think and consider the people more than their pocket. God help Nigeria. I love Nigeria, I love Africa. What about you?