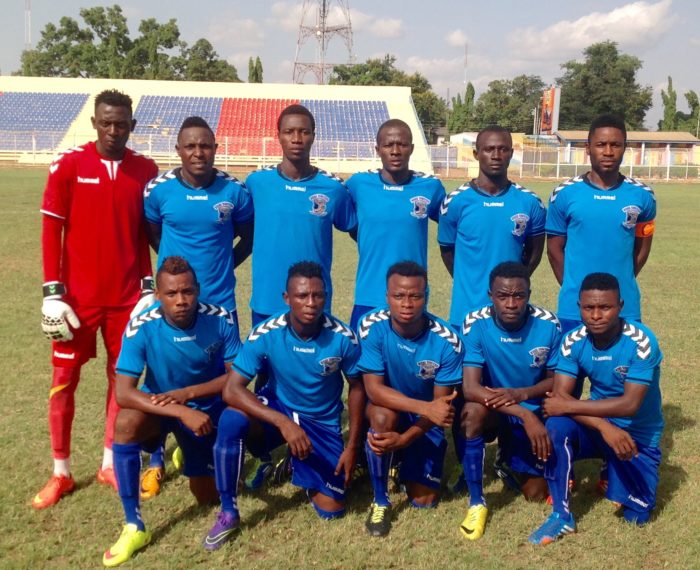 Kogi United’s new Head Coach Tunde Abdulrahman on Saturday said he was optimistic that his team would come out victorious in their home game against Jigawa Golden Stars.

Musa said in Lokoja that his team would get an acid test against one of the clubs he had stirred to promotion few seasons ago.

NAN reports that the Match Day Four fixture of the 2016/2017 Nigeria National League (NNL) is billed for Saturday in Lokoja, with full expectation of victory from the hosts.

The former Wikki Tourists handler expressed confidence that it would be a winning start for his side.

He said the improved fairness and transparency in the officiating would also aid them to actualize their target this season.

“I am hoping to start with a win in spite the fact that I was appointed under 48 hours ago, but am confident we will get a convincing victory.

“We have a lot of good and committed players with absolute discipline and determination for the game.

“I have allowed my assistants to complete their programme for the week and I must confess they are doing very well, coupled with my little advice and input, we are sure of victory.

“The domestic league has had a lot of improvement where you can win away, draw or lose at home; thanks to fair officiating and proper monitoring.