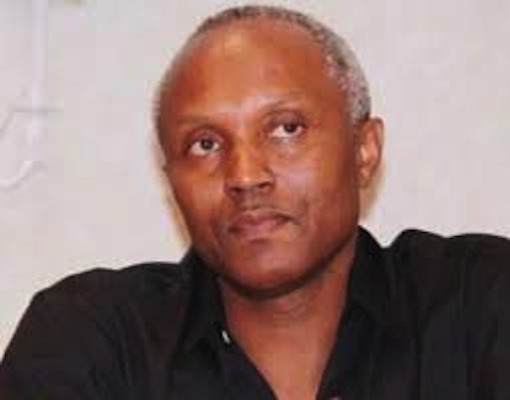 Okey Ndibe, the Nigerian author and critic who was taken in for questioning upon arrival at the Murtala Muhammed International Airport in Lagos on Saturday by officers of the State Security Service (SSS), has been released.

Ndibe, who is also a novelist and teacher, told SaharaReporters the officials made him the ridiculous offer to go to Abuja to apply to be removed from the secret police’s watchlist by which he was detained.

He said he declined the suggestion. “I told the SSS that it’s a shame a country that rolls out the red carpet for criminals would harass a writer who wages war on corruption and the corrupt,” said, Ndibe, who has lived in the United States since 1998 and taught in a number of universities.

In January 2011, Ndibe was similarly arrested and questioned for several hours at the same airport by the SSS, and his American and Nigerian passports confiscated for two days.

On that occasion, several outraged international bodies, including Reporters Without Borders, challenged the SSS to explain the arrest, but the agency never did.

Ndibe, who was a widely-known journalist before leaving Nigeria and has continued to write a column, is the author of ‘Foreign Gods, Inc.’ and ‘Never Look An American In The Eye’.

The watchlist by which the SSS has been arresting Ndibe is thought to have been first developed by the government of the late President Umaru Yar’Adua which was angry about criticism of the flawed election that brought it to power and several leaks regarding his state of health. Yar’adua died in office in 2010.