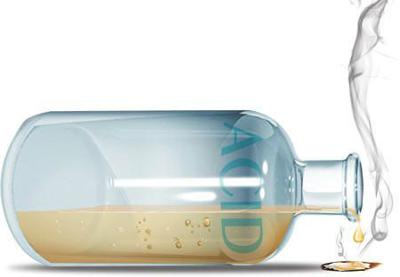 A top investigator for Indonesia’s anti-corruption commission was attacked with a chemical on Tuesday, police said.

Novel Baswedan, who works for the Corruption Eradication Commission, was leaving a mosque after a morning prayer when two men on a motorcycle threw what was thought to be acid in his face.

“The injuries are consistent with those caused by an acid attack,’’ national police spokesman Boy Amar, said.

Photos show Baswedan lying in a hospital bed, his face swollen and discoloured.

The case has implicated a former minister and dozens of legislators, including House of Representatives speaker Setya Novanto.