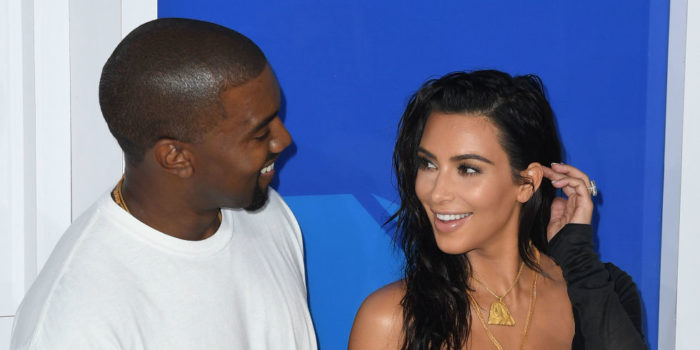 Kanye in his words said, “Well, the time has come; ’Ye just launched a series of gold chains and rings made in collaboration with Jacob the Jeweler’s Jacob Arabo. According to Vogue, the 12-piece range culls inspiration from 14th-century Florentine art and was first modelled by Kim Kardashian during YEEZY Season 4. “I wanted to create something that represented timeless love”.

Just a few weeks after debuting his Calabasas collection that sold out in seconds, Kanye launched a 12-piece jewellery collection made in collaboration with Jacob & Co., which appeared to be his first dive into the jewellery business.

Speaking during an interview, Kanye said, “I wanted to create something that represented timeless love.”

Meanwhile, Kanye’s wife, Kim Kardashian has been rocking pieces from Yeezy jewellery line since 2016 without anyone noticing.

She wore them at the 2016 MTV Video Music Awards and Givenchy show during Paris Spring/Summer Fashion Week in October, as well as on 2017 Valentine’s Day while out with Kanye West for a dinner date.

See pieces from the jewellery line below: 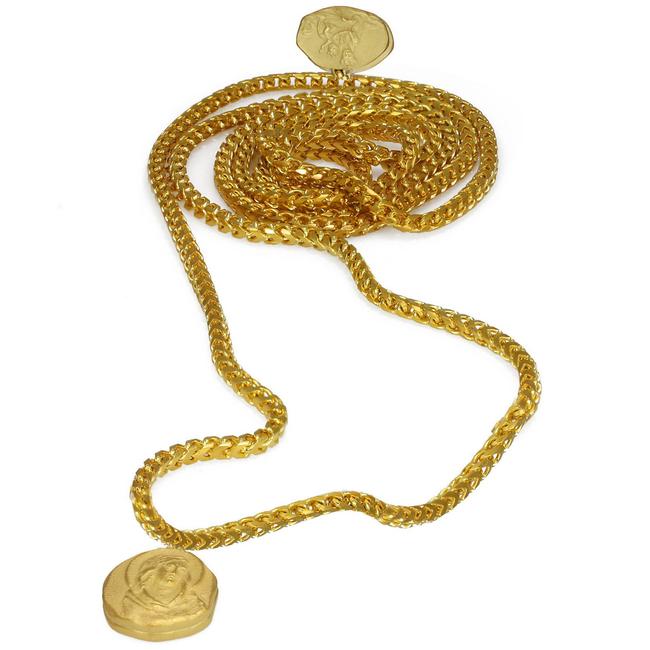