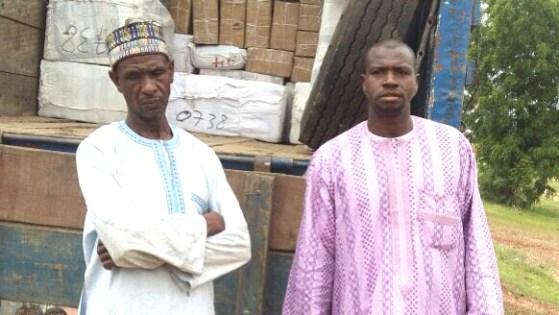 Police said Wednesday they arrested the Nigerian on April 1 in a Dakar suburb. Police said the suspect was known to Nigerian intelligence services and had been in Mauritania for some months before coming to Senegal to recruit on behalf of Boko Haram.

Senegal police also said they arrested two Moroccans at the international airport who had been linked to the Islamic State group.

The two men, who police said came from a Syrian refugee camp in Turkey, denied association with the extremist group. Police said they came to Senegal for its proximity to Morocco.