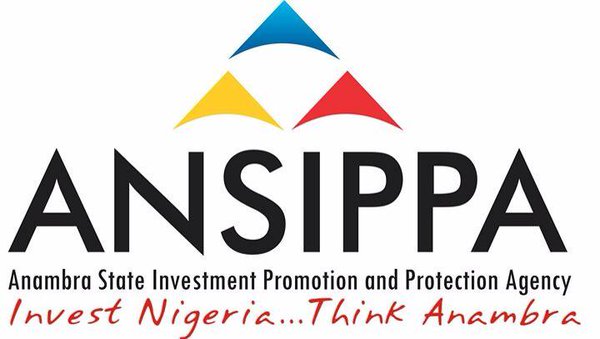 Its Chairman, Igwe Cyril Enweze, told the News Agency of Nigeria (NAN) in Awka on Thursday that this quantum of investment was attracted to the state due to the government’s clear economic policy

Enweze, a renowned economist, said the agricultural sector was the biggest beneficiary followed by aviation sector.

According to him, the aviation sector got a large chunk of the investment with the inauguration of the 2.2 billion dollars Airport City Project on April 11.

He said some of the Memorandum of Understanding (MoUs) had not been implemented because of the instability in the local economy which had led to depreciation of the naira from N196 when the MoUs were signed to over N450.

The former AfDB vice president described the notion that states could not compete with the Federal Government in terms of FDI attraction as outdated.

Enweze said the notion should be revised to reflect efforts of states’ chasing the investments.

He said that the truth about the investment volume were verifiable as the partners were on ground, adding that most states in the country were now more aggressive with FDI drive than the Federal Government.

Enweze, who is the traditional ruler of Umuoji in Idemili South, said that the Anambra government was interested in Public-Private Partnership, but was not giving investors sovereign guarantee as some other states did.

He said giving sovereign guarantee often resulted in public sector corruption and inability of states to pay their bills including payment of salaries because such moneys were deducted at source from the federal allocation.

“This feat has been possible because of the security, coherent vision and blueprint of the governor which gave rise to the Anambra economic equation of four pillars and 12 enablers.

“In terms of sectorial distribution, agriculture is the sector where we have made the greatest impact this is because it is a priority sector and pillar of the Gov. Willie Obiano’s economic blue print.

“At the moment we have signed about 30 MoUs which are not binding in themselves, but about 75 per cent of them are on ground in terms of varying degrees leading to agreements that would make them binding.

He said ANSIPPA was set up in 2014 in the context of Obiano’s blueprint for economic development of Anambra; it is staffed with technocrats and not politicians.

“The agency is a one-stop shop for investors because the people that are involved in approval, licensing and permits are part of the agency and in the process, all the bottlenecks associated with a typical Nigeria setting are removed.

“The idea of spending eternity to get approval for a viable proposal is removed because it is a one stop shop.

“The investors don’t have to bribe anybody and if that happens, the contractor and the person that take the bribe will be in trouble,” the chairman said.