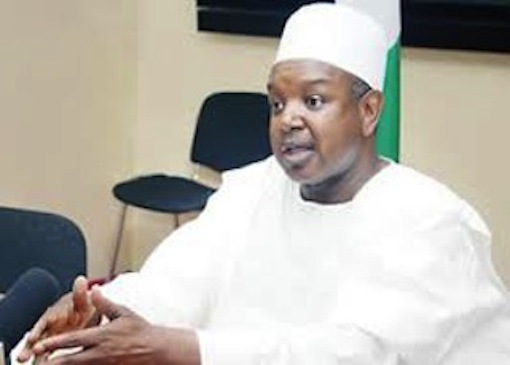 Following the low number of Kebbi children competing for places in Federal Government colleges, Governor Atiku Bagudu, has declared his intention to declare a state of emergency in the education sector.

He said the policy would improve teaching and learning in the state.

The governor made the statement while addressing members of Kebbi Development Forum (KDF), an NGO in Birnin Kebbi on Sunday.

He said education is the bedrock of development hence the resolve of his administration to rejuvenate the sector.

Out of the 78,378 pupils that participated in the recent 2017 National Common Entrance Examination, to book places in unity colleges, Kebbi had the least number of candidates. It had 63, a sharp contrast with Lagos which had 24,816 candidates.

Bagudu, who decried the low standard of education in the state, said his administration would work with stakeholders to transform the sector, adding, ”We would improve upon the human capacity problems in all levels of education”.

He said he would constitute a stakeholders “consensus committee’’ on education. He added that his administration would recruit more teachers, provide equipment to schools and improve teachers’ welfare.

The chairman board of trustees of the forum, Alhaji Bala Sakaba said the forum was a non-partisan organisation formed to foster unity, generate ideals and programmes for accelerating socio-economic development.

He said the forum is involved in sensitisation and mobilisation of traditional rulers, religious leaders and the elite to act as agents of changes towards value reorientation.

”It is our belief that for any society to develop, its citizens must be sensitised, to enable informed and enlightened decisions such as demand for services and accountability from their elected representatives”.

Sakaba called on public institutions to be dedicated and transparent in rendering services to the people and urged people to support efforts by leaders to bring development.

Justice Usman Muhammad, formerly of the Supreme Court, who chaired the occasion lamented the backwardness of the state in education and tasked stakeholders to assist resolve the problem

”The knowledge attained through education creates opportunities for better prospects in career growth”, he said.

A committee member, Dr Aisha Adamu called on the state government to be more committed towards promoting girl child education, adding, ”if you educate a woman you educate the nation”.