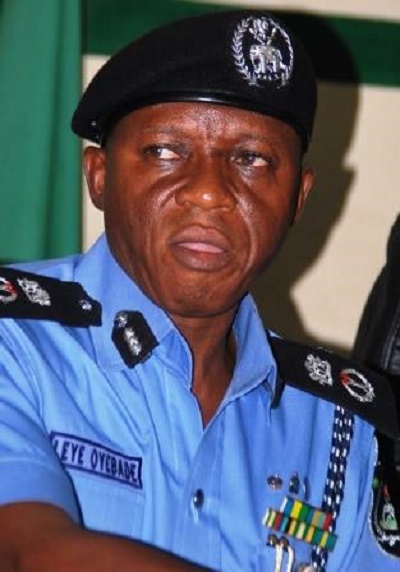 The Commissioner of Police in Abia, Mr Leye Oyebade, said on Thursday that the command had developed a template to tackle farmers/herdsmen clashes in the state.

Oyebade disclosed this when the executive members of the State Council of the Nigeria Union of Journalists (NUJ) led by the Chairman, Mr John Emejor, paid him a courtesy visit in his office.

He said that the template, which included short and long term measures, had helped the command to monitor and regulate the activities of herdsmen in different parts of the state.

He said that the state conflict-resolution committee on farmers/herdsmen clashes had held series of stakeholders meetings and reached resolutions on how to create and sustain cordial relationship between the host communities and herdsmen.

Oyebade, who is also the chairman of the committee, said that it comprised representatives of the local communities, state government, herdsmen and Hausa/Fulani community in the state and the police.

He said that the committee had been replicated in all the 17 local government areas of the state for greater efficiency.

He said that in its last meeting, the committee evolved another template, which had to do with the identification and marking out of “agreeable routes” for the herdsmen and their cattle.

The commissioner said that after the routes had been identified, the state government would constitute route marshals in every local government, whose duty would be to regulate the movement of the herdsmen day and night.

“This will help to ensure that the herdsmen do not trespass or stray into farmlands and destroy people’s crops, which had always triggered off clashes,” he said.

He said that the long-term measure would involve the establishment of grazing field in designated areas, with necessary amenities and veterinary doctors.

“The idea is that it would reduce the conflicts associated with moving the cattle from one point to another,” he said.

He said that he had sent the proposal to the state government for consideration.

Oyebade thanked the leadership of the state council of the NUJ for the visit, saying that he had enjoyed a robust relationship with journalists in Abia.

He said that police could not do without the media, noting that the media helped to amplify the achievements and operations of the police at all levels.

He appealed to council to further assist the command with useful information that could help it to succeed in fighting crime in the state.

The NUJ chairman said that the visit was intended to further cement the existing relationship between journalists in the state and the command.

He urged the police commissioner to develop the culture of briefing journalists under the auspices of the union on a monthly or quarterly basis on the activities and achievements of the command.