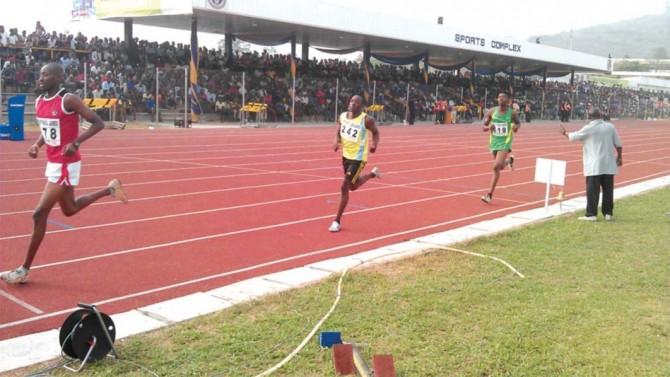 No fewer than 25 universities have so far arrived at the Federal University of Agriculture, Makurdi (UAM) for the 25th Nigeria University Games Association (NUGA) being hosted by the institution.

The Information Officer of the Local Organizing Committee for the games, Mrs Rosemary Waku, confirmed on Friday that 25 universities were already “on ground for the games”.

She said more were been expected to arrive before the opening ceremony, slated for 12 noon Saturday, April 22.

“We are expecting 53 universities here in Makurdi for this competition and are optimistic that all universities will arrive,” she said.

She said the athletes would be accommodated at UAM hostels and the Benue State University, explaining that all arrangements had been concluded.

Athletes were seen in high spirit as they trained at the available spaces in the university.

A cross section of the athletes said they were happy with the facilities and optimistic of winning laurels.