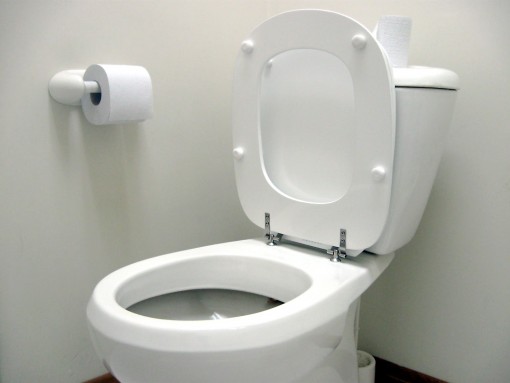 The Malammadori Local Government Council of Jigawa on Saturday said it has constructed 45 pit toilets in schools to reduce open defecation and enhance sanitation among students.

Malam Babandi Saleh, the Coordinator, Water and Sanitation programme in the council, stated this in Malammadori.

Saleh said that a 15-block of three improved toilets each was constructed in some selected basic and post basic schools to check open defecation.

He explained that seven hand pumps were also provided in the schools to promote personal hygiene under its hand-wash campaign.

Saleh disclosed that the projects were executed in collaboration with the UNICEF.

The coordinator added that the council was also sensitising the people on the dangers associated with open defecation.

“We carried out awareness campaigns at different wards on the need for people to embrace personal hygiene, sanitation and promote waste management in the society”.

According to him, the council also carried out waste and drains clearance exercise in the area to reduce cases of flooding.

He called on members of the public to shun open defecation and keep a clean environment to protect themselves against diseases.