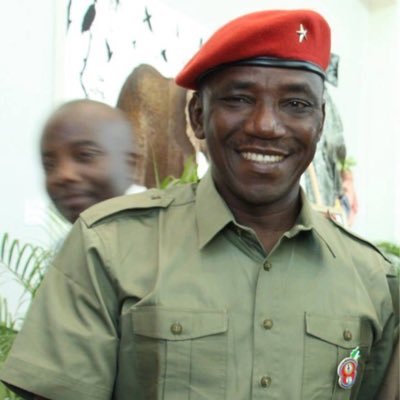 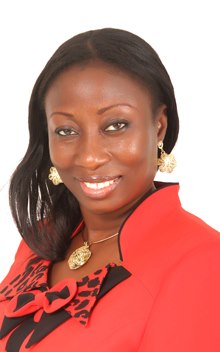 Elections into the boards of the National Sports Federations will tentatively hold on May 30, the Federal Ministry of Youths and Sports said on Sunday in Abuja.

Nneka Ikem-Anibeze, the Special Assistant (Media) to the Minister of Youth and Sports, Solomon Dalung, said the date was arrived at following the final amendments to the election guidelines.

The News Agency of Nigeria (NAN) reports that the amended guidelines was agreed upon by both the ministry and the Nigeria Olympic Committee (NOC).

It was jointly signed by the acting Permanent Secretary of the Ministry, Abdulrasaq Salau, and the NOC Secretary-General, Tunde Popoola.

Ikem-Anibeze said a Congress for the election of Zonal Representatives, Vice-Presidents and National Federation Presidents would also hold same day in Abuja.

She said the deadline for submission of forms by those intending to contest is May 9.

“The National Federations have until April 27 to set up their electoral committees while the sale of nomination forms begins on May 2.

“Hearing of Petitions and Appeals Cases will hold from June 1 to June 10, while Bye-Elections arising from petitions and appeals for Zonal and National Elections hold on June 13,” the minister’s spokesperson said.

Ikem-Anibeze also stated that the inauguration of the National Sports Federation Boards would hold on June 27.