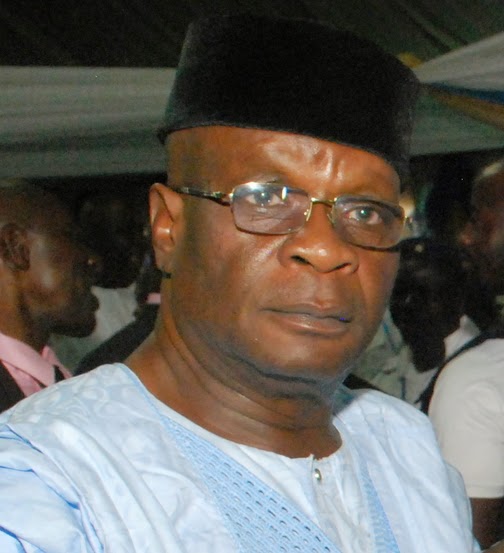 Gov. Abiola Ajimobi of Oyo state has described the death of the late veteran actor, Olumide Bakare, as very unfortunate.

The governor, in a statement signed by Mr Yomi Layinka, his Special Adviser on Communication and Strategy in Ibadan on Monday, commiserated with the family, friends and associates of the late actor on his death.

“Although the late actor had been on admission at the University College Hospital (UCH), Ibadan for a heart-related disease, we regret that he died at a time he considerably recuperated and was expected back in his favourite love of acting,” he said.

Ajimobi described Bakare, who had featured in several films, as a versatile actor whose contributions to the development of the performing arts industry were immeasurable and long lasting.

The governor said that Bakare was an artiste whose unmistakable voice and persona would be sorely missed by his fans worldwide.

“Rather than mourning the deceased, the Ibadan-based actor should be celebrated for living a memorable life, both as an artiste and a family man,” he said.

Bakare was a former staff of the NTA, Ibadan.

He was fondly called “Chief Koko” following his role in a TV series, ‘Koko Close’.

Bakare reportedly died in the early hours of Saturday at the age of 65, after battling ill-health since 2013.