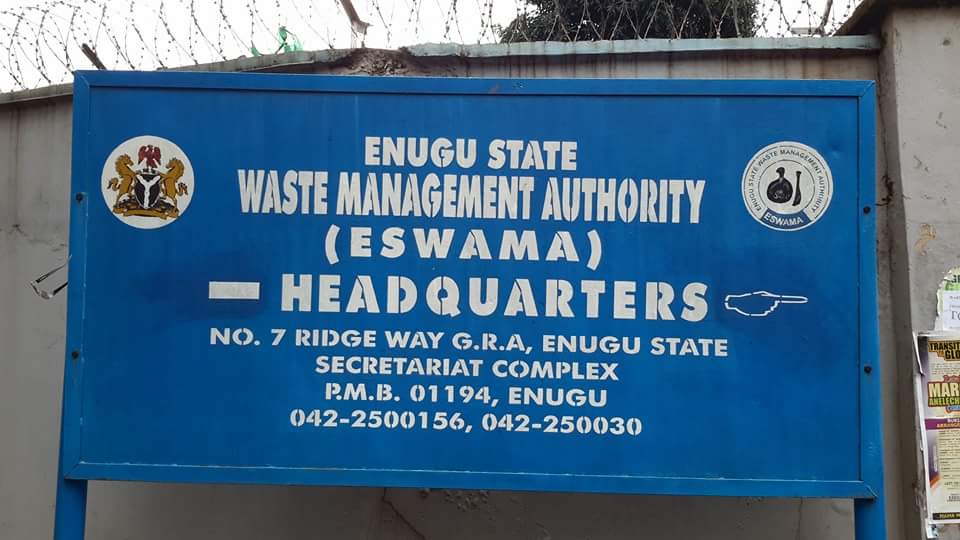 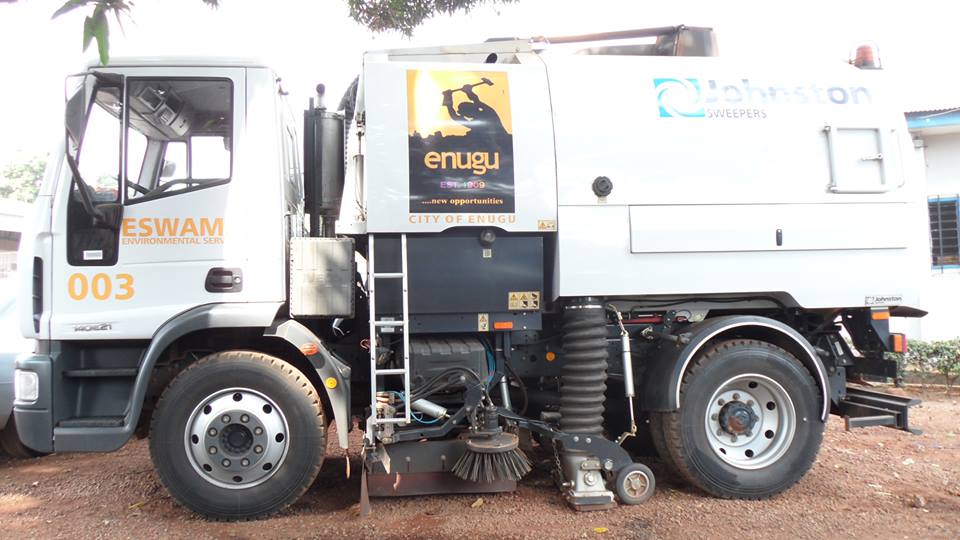 The Enugu State Waste Management Authority (ESWAMA) has advised Enugu residents and its environs to clean their environment to check prevalence of diseases like malaria in the society.

The Managing Director of the authority, Mrs Amaka Anajemba, made the call in an interview with the News Agency of Nigeria (NAN) in Enugu on Monday.

Anajemba spoke ahead of the commemoration of the World Malaria Day (WMD) being marked annually on April 25.

She stressed the need for the people to ensure precautionary environmental measures, especially during this raining season, to check flooding and stagnant water in and around homes which could breed mosquitoes.

‘‘Yes, a very clean environment will leave no hiding or breeding space for mosquitoes that carry malaria as well as other unwholesome insects and rodents.

‘‘It is the raining season and residents of the state are expected to join the drainage opening and de-silting programme, which the state government had commenced in major roads within Enugu metropolis.

‘‘Residents should help us to open and de-silt drainage and waterways close to them for unhindered flow of water through the well channeled drainage system and waterways,’’ she said.

The managing director also reminded the residents of the need to bag their refuse and dispose them properly.

‘‘It is raining season, dispose refuse properly not to allow rain and running water wash these refuse back into the drains and waterways.’’

According to the World Health Organisation (WHO), the WMD is aimed at highlighting the need for continuous investment and sustained political commitment for malaria prevention and control.

“Since 2000, malaria prevention has played important role in reducing cases and deaths arising from the disease, primarily through the scale-up of insecticide-treated nets and indoor spraying with insecticides,’’ WHO said.