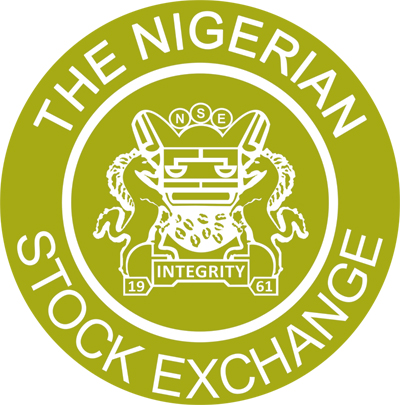 Activities on the Nigerian Stock Exchange (NSE) closed negatively on Wednesday, halting the two-day price rally, due to profit taking.

An analysis of the price movement chart showed that major blue chips posted price depreciation with Dangote Cement dropping by N6 to close at N159 per share, to lead the losers’ chart.

On the other hand, Seplat led the gainers’ table for the day, gaining N5, to close at N410 per share.

NAN reports that the volume of shares traded closed higher with a total of 255.73 million shares valued at N1.67 billion, transacted in 2,845 deals.

Transcorp was the toast of investors, accounting for 56 million shares valued at N48.09 million.