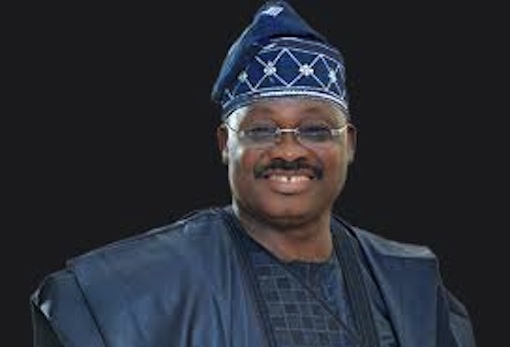 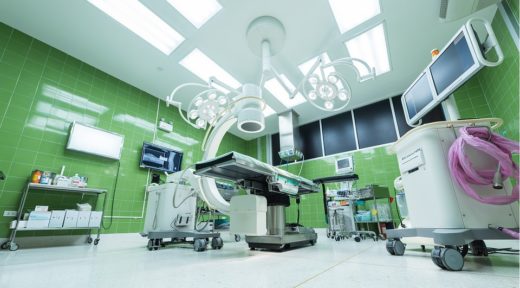 The Oyo State Government says it has received a consignment of health equipment worth two million dollars ($2m) from the United States of America.

Dr Azeez Adeduntan, the state Commissioner for Health, made the disclosure while speaking to newsmen in Ibadan on Wednesday.

The commissioner said that the equipment was received at the Ring Road Specialist Hospital, Adeoyo in Ibadan.

According to him, the equipment was facilitated by the state government in its efforts to improve healthcare delivery and raise the standard of its hospitals.

Adeduntan stated that the equipment, still under lock and key, would soon be distributed to state-owned hospitals across the state.

He assured that the equipment would be secured, equitably distributed and adequately monitored for efficient and effective utilisation.

He said that by this effort, medical tourism should stop as hospitals in foreign countries were not better than those in the country.

The commissioner added that the State Executive Council had also approved the launching of a N50 billion endowment fund to improve hospitals in the state.

“This endowment fund is to renovate our hospitals to international standards. There is no difference between Nigeria and the United States and we want to stop medical tourism.

“We don’t want our hospitals to be mere consulting clinics. We want to bring them to international best standards.

“We are going to pick a date in May for the launching.

“The launching is going to take place in the US, UK, Dubai and other countries where there are high net worth individuals who are interested in preserving the health of Nigerians, whether of residents or non-residents,” he said.

The commissioner, who is a neurosurgeon, however, stated that all hospitals in the state would be renovated before the end of the present administration.

He said that a cardiovascular centre would be built at the Ring Road Specialist Hospital in Ibadan.

“The commonest disease in Nigeria today is heart attack and with the improvement, Nigerians will no longer have to travel outside the country for care,” he said.

Adeduntan said that the state had in the last six years, reduced malaria infections to more than 43 per cent, adding that there was no incidence of polio because of the routine immunisation.

“Let me also state that there have been no confirmed case of meningitis in the state. We have equipment and vaccines to curtail its outbreak in the state.

“Our surveillance officers are on the field looking for such cases. We have not had a single indices or confirmed case in the state,” he said.

The commissioner added that to bring healthcare delivery to the doorstep of every individual in the state,  government would commence its free health programme across the state next week.