2 Die as building collapses in Lagos 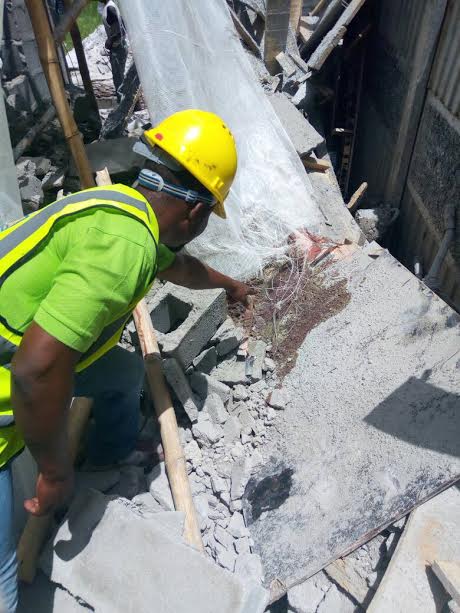 Two people have died as a two-storey building under construction in Lekki area of Lagos, Southwest Nigeria partially collapsed.

PM News gathered that the workers were mixing concrete on the site when part of the building collapsed, with people trapped under the debris.

The building is located at NICON Town Estate off Admirality Way, Lekki.

Officials of the Lagos State Emergency Management Agency, LASEMA, and other rescue responders are on site trying to rescue those trapped in the debris.

Two people were said to have died in the collapse, according to sources in LASEMA.