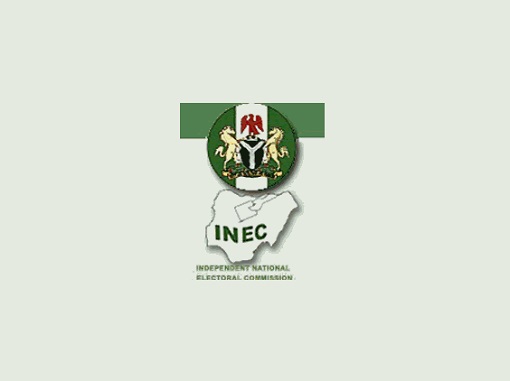 The state INEC Administrative Secretary, Mr Nathan Owhor, disclosed this on Thursday in Uyo at a stakeholders’ meeting marking the official flag-off of the 2017 continuous voter registration (CVR) exercise.

Owhor noted that out of the 31 local government areas of the state, only two council areas of Essien Udim and Obot Akara collected all their PVCs without any unclaimed cards.

He said that the current continuous voter registration (CVR) exercise would take off in the state at the 31 local government offices of INEC.

The INEC administrative secretary said that the exercise would make use of 155 staff members from the commission.

The commission would not engage ad-hoc staff, he said.

Owhor explained that the exercise would be restricted to the council headquarters for now because the registration was not a fresh one and would not capture all the voters.

He however emphasised that the exercise would be continuous until 2019 when the next general elections would be held.

The Administrative Secretary explained that those who had PVCs and did not have their names on the register would surrender the cards and register afresh.

“INEC acknowledges the issue of transfer of voters. Therefore, we want to encourage people that have moved to a different location to transfer their registration,” Owhor said.

He urged all those wishing to transfer their registration to apply to the Resident Electoral Commissioner through the Electoral Officer in the area of their new resident.

The state Police Commissioner, CP Don Awunah, noted that voter registration exercise was a critical component of the democratic process.

He assured that the security agencies in the state would work together to ensure a smooth registration exercise.

Awunah called on all political stakeholders to be security conscious and to support the security agencies to achieve success in the exercise.

In his remark, the Special Adviser, Bureau of Political Affairs in the state, Mr Ekong Sampson, said that the state government was committed to the success of the exercise.

Sampson said that he was the chairman of the committee set up by the state government to monitor the exercise and ensure its success.

He said that the 31 council areas also had committees set up by the council chairmen to mobilise the people for the exercise.

Speaking on behalf of political parties, the state chairman of Inter-Party Advisory Council (IPAC), Mr Martins Inyang, appealed to all stakeholders to give sincere support to the exercise.

Inyang advised against attempts by any political party trying to curry unnecessary favour from INEC officials at the registration units.

He also appealed for periodic stakeholders’ meetings to review the progress in the continuous registration exercise in the state.