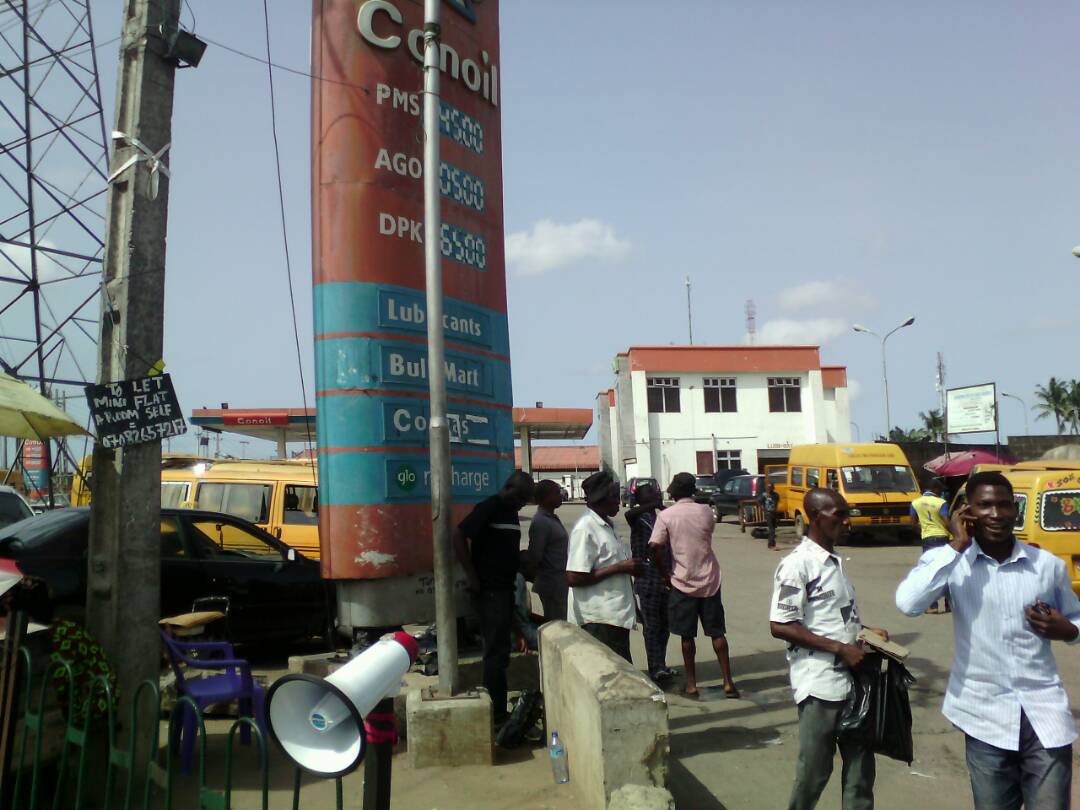 Updates from and about Lagos (refesh)

Ooni of Ife, being the descendant of Oduduwa, is the overall ruler of the Yoruba kingdom 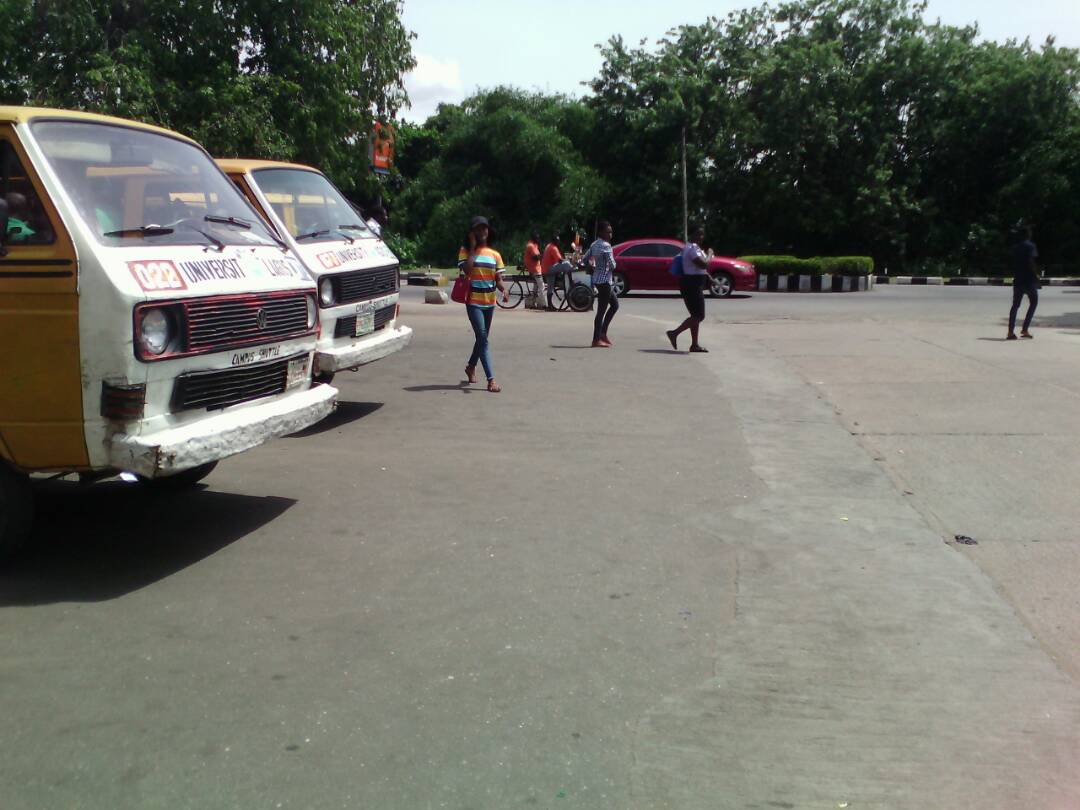 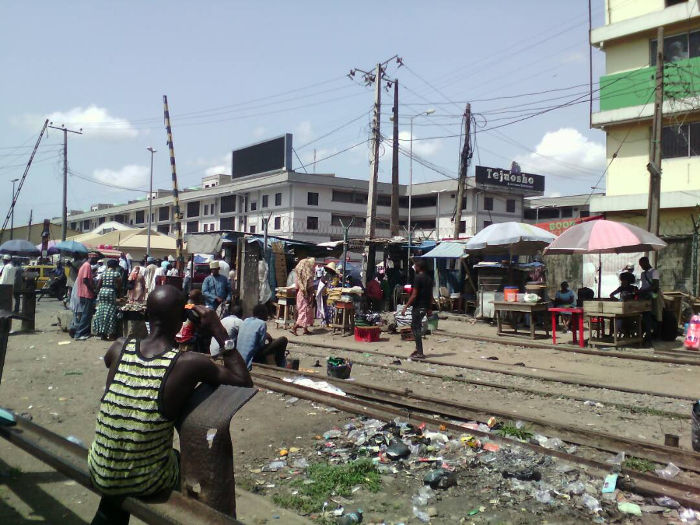 When i entered Lagos for the first time, i I felt these 3 guys were hailing me and telling me welcome. pic.twitter.com/yQHFFFFa6W

To catch a bus in Lagos during rush hour, you must be like an elite striker. You need good anticipation, movement, positioning & finishing.