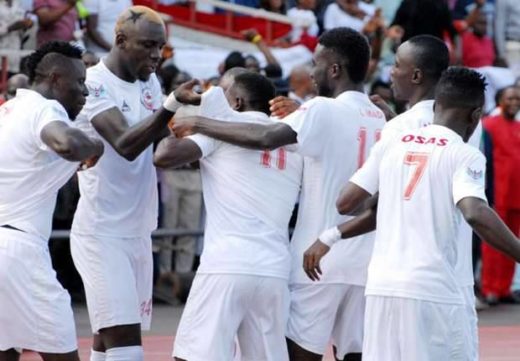 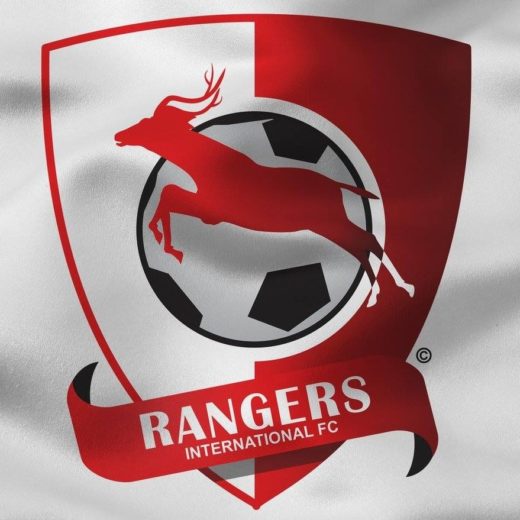 Rangers Int’l FC of Enugu will be facing Coal City Youths FC at the ongoing State Federation Cup after beating FC Star Plus of Ngwo 3-1 at the second semi-finals on Thursday.

FC Star Plus scared Rangers in the 3rd minute after Chukwudi Chikwado finished off a counter attack for the Ngwo club.

Star plus defended the goal till the 45th minute to ensure they took the lead into the break.

Ifeanyi George came to the rescue of the Flying Antelopes after the break with a hat trick.

Rangers came out smoking after the break and got rewarded in the 66th minute when Ifeanyi George buried the ball into the net.

He put Rangers ahead in the 82nd minute and put the game beyond the club from Ngwo in 85th minute.

All efforts by Star Plus to reduce the deficit were thwarted by Rangers solid defence as the game ended in 3-1 score line.

The Coal City Youths overpowered FC Inter 5-4 in a penalty shootout after full-time 0-0 draw in the first semi-finals match played on April 21, 2017.

Star plus coach, Anister Izuike, said after the match that Rangers deserved the victory as they outscored his players.

He added that “it is not yet over because we still have the state league to fight for and Rangers will not be featuring, God may reward us with that trophy.”

Enugu State FA secretary, Francis Ugwu, said the final was always being played on the same day all over the nation.

“May 1, 2017 earlier scheduled will not be convenient since Rangers will be playing Nigeria Professional Football League (NPFL) match against Sunshine Stars of Akure on Sunday,’’ he said.

He said that the date would be made public so that supporters would come out en-mass to support their darling clubs in the final.