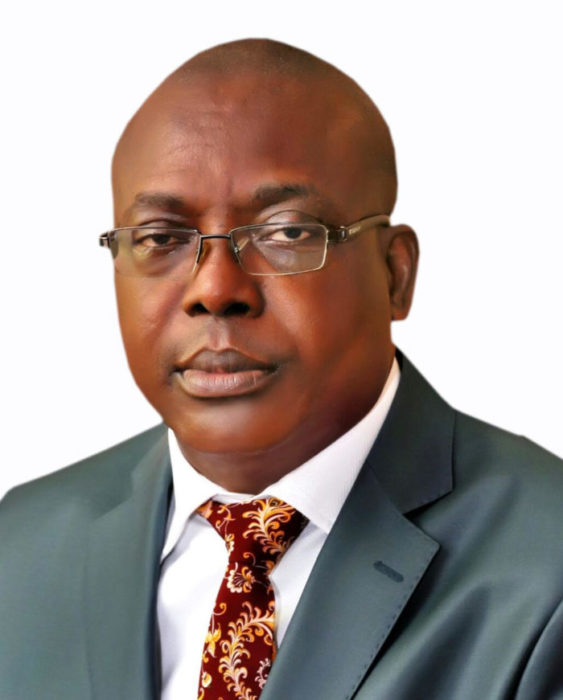 The Lagos State Government has paid N1.6 billion to 311 retirees from the mainstream civil service, local governments, and State Universal Basic Education Board (SUBEB), Teachers Establishments and Pensions Office (TEPO) and other parastatals of government for the month of April.

He said that retirees’ comfort at old age was what led to the State’s monthly contribution into the Retirement Savings Account of public servants.

According to Oke, “It is a positive history that the Lagos State Government has been consistently winning the National Pension Commission’s award for the best pensions compliant State in the Federation. We aim to maintain this rating by continuing and improving on the timely payment of all pensions and other applicable benefits to our retiring workers upon disengagement from service”

Oke said the government had never failed to remit monthly contributions into the Retirement Savings Account, RSA, of workers and that as at March, 2017 about N78.592 billion had been credited into employees RSA maintained by 10 Pension Fund Administrators, PFAs.

He said: “In spite of the onerous funding obligations under the Contributory Pension Scheme, the administration of Governor Akinwunmi Ambode has been dogged in meeting this. Similarly, we have also been consistent in setting aside the funds for the payment of accrued rights as provided for in the Pension Reform Law.

“On over 13,676 retirees /withdrawn staff, the State government has paid accrued pension rights of about N61.422 billion since the commencement of the Retirement Benefit Bond Certificate Presentations in 2010.

He assured the retirees that the government through the Lagos Pension Commission, LASPEC would continue to ensure that Public Service retirees not only get what is due to them statutorily, but also continue to receive, through other Agencies and Programmes, additional support and assistance that will add value to their lives in retirement.

Speaking further, Benson advised the retirees not to hesitate to contact LASPEC or even the Ministry of Establishments, Training and Pensions should they require clarifications or advice regarding their retirement.

Director-General, LASPEC, Mrs. Folashade Onanuga said that the immeasurable commitment of the governor to the sustenance of the Contributory Pension Scheme so as to give retirees a life of financial empowerment could not be over-emphasised.

“We have received support from the government on our ICT infrastructure and the calibre of personnel recruited/deployed to the Commission. Our interaction with our customers have been further enhanced with our 24/7 interactive Voice Response (IVR) application” she said.

She said that in a period of less than two years, the government, through LASPEC had paid accrued pension rights of N27.409 billion into the RSA of 6,270 retirees.

In essence, she said that government’s funding of employees’ pension rights under the Contributory Pension Scheme in a period of 10 years was over N140 billion.

She also added that this particular edition was a remarkable one in the sense that the Contributory Pension Scheme (CPS) is 10 years this month of April in Lagos State. She said the Commission had continued to improve on the quality of service delivery since the commencement of her operations.