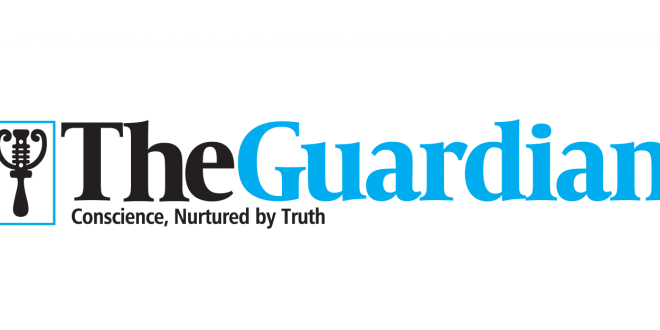 BusinessDay and The Guardian newspapers on Thursday and Friday did another mass sack of its employees.

The companies blamed the economic recession and the rising cost of production for its action, due to scarcity of forex and high dollar rate.

PM News gathered that while BusinessDay distributed sack letters to affected workers on Thursday, The Guardian is at present issuing sack letters.

It would be recalled that The Guardian last July sacked over 100 staff, representing about 30 per cent of its workforce.

Sources said BusinessDay had taken it as a yearly routine to sack staff without pay off or gratuity to displaced employees to start a new life, despite it did not remit pension to any of the pension administrators.

A source said a staff of BusinessDay was sacked last year, after putting in 10 years, with two months unpaid salary and also without a gratuity.

It was also learnt that BusinessDay management has a habit of not remitting staff monthly pension savings.