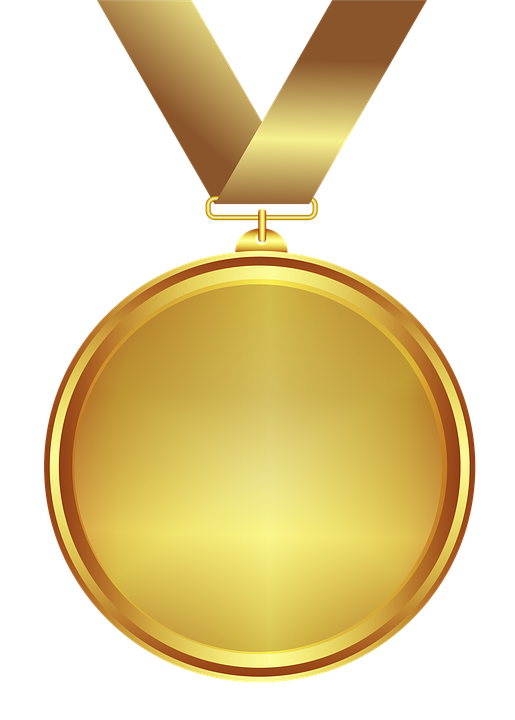 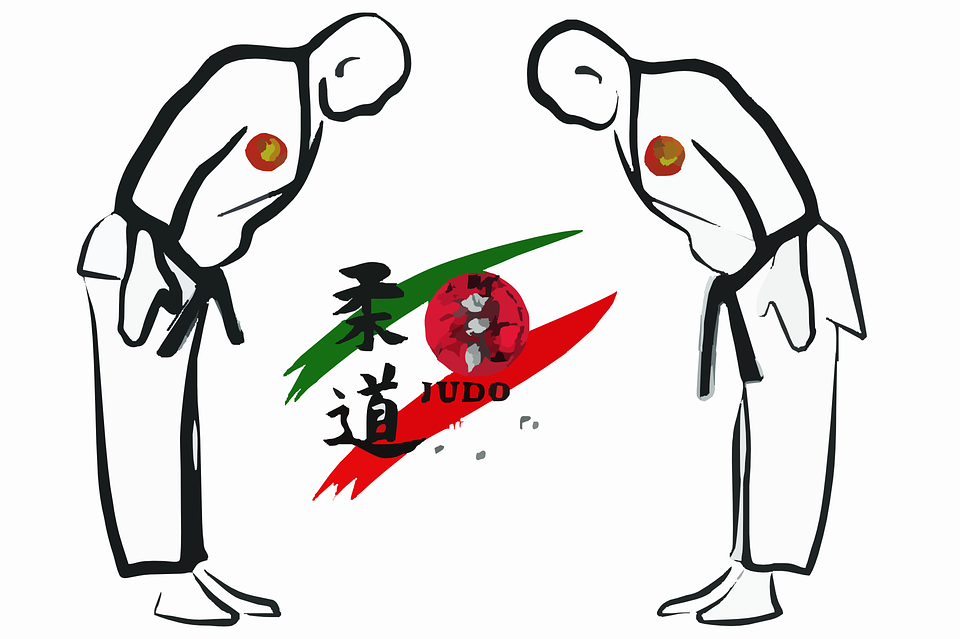 A total of 52 medals had already been won by the 35 universities competing in the event.

The Judo events are being staged at the Mount Saint Gabriel’s Secondary School, Makurdi.

UNIPORT is leading the gold medals in this event with six golds, three silver,  three bronze, while  ABU Zaria is closely following on its heels with five gold medals.

Motuntayo Bashir of ABU defeated Sekinat Alawaye of University of Ilorin (UNIILORIN) in the -48kg weight category to pick a gold while Alawaye settled for silver.

In the -78kg weight, Chinwe Mba of UNIPORT beat Jemmah Astu of UAM to win gold while Astu won a silver medal.

Mubarak Daudu of ATBU defeated Samuel Oyewole of UNIPORT in the finals of -73kg to win gold while Amarachi Anyioh of UNIPORT picked gold after defeating Mercy Akor of UAM in the -57kg weight category.

Michael Agbo of ABU picked gold medal after defeating Solomon Eniape of BUK in the -66kg weight category while Okoro Osamia of University of Ibadan defeated Favour Akachkwu of UNIPORT in finals of +100kg to win gold medal.

Both UAM and UNIPORT had three silver medals.

University of Maduguri and FUTA picked two bronze medals each, UNIPORT picked three bronze medals, while each of the 17 other universities picked a bronze medal.