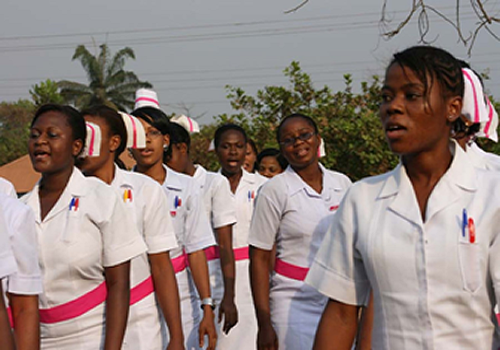 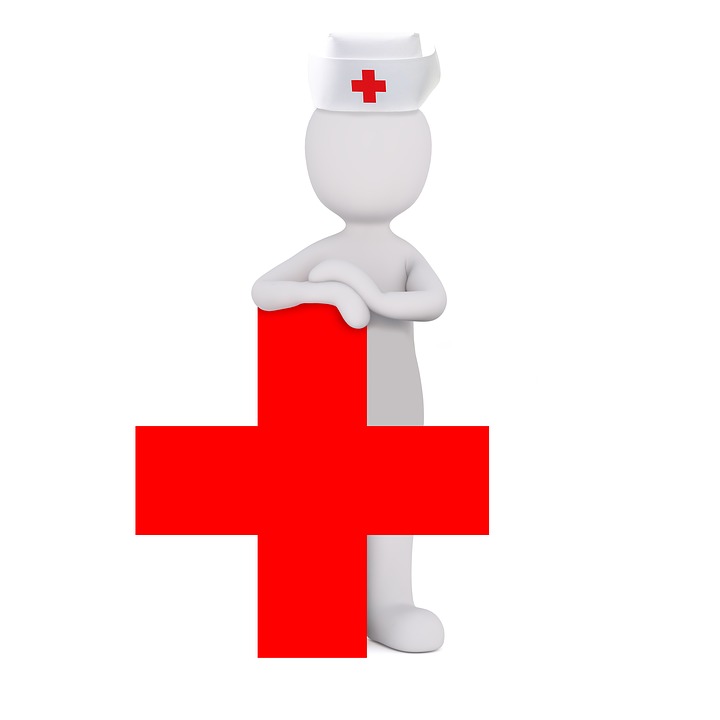 The Nigerian Red Cross Society (NRCS) on Friday urged Nigerians to protect the dignity of victims during emergency response to prevent them from being embarrassed and traumatised.

Mr Bashir  Dan-Illela, National First Aid Trainer, NRCS made the call in an interview with the News Agency of Nigeria (NAN) in Abuja.

Illela said that protecting the dignity of humanity either for the living or the dead was very important and must be taken into consideration when rendering any form of assistance during emergency response.

“When someone is in an emergency situation and is unconscious, means he is not aware of the happenings in his environment.

“However, such a person may urinate or defecate on his body or may be naked and will need to be protected immediately to avoid any form of embarrassment when he regains consciousness.

“This is what any first aider must put into consideration to prevent the victim experiencing any form of psychological trauma or public embarrassment,’’ he said.

Dan-Illela said that dead bodies found in public places must also be handled with respect and dignity.

He warned that taking photographs of bodies found in public places and unattended to, was unacceptable.

He urged Nigerians to ensure bodies were protected and dignified because of respect to humanity.

Speaking on the management of casualties at emergency situations and accident scenes, he said it was very important to handle them with extreme care.

“Most times, harm and injuries are usually aggravated when transporting causalities to health facilities.

“In cases of severe bleeding, a first aider should arrest the blood first to prevent shock and sudden death before such victims are taken to the hospital.’’

He said the procedure to administer first aid to unconscious victims while still alive was by checking if the person was breathing and placing them on recovery position.

“Recovery position requires that the victims’ air ways must be opened by pushing the jaws forward, mouth opened, chest off the ground and the legs placed at 90 degrees to achieve stability.’’

He said in situations where the victim was unconscious and not breathing, Cardio Pulmonary Resuscitation (CPR) could be done immediately.

Dan-Illela said in achieving an effective CPR, 30 chest compressions must be given and two mouth to mouth ventilation to adults, teenagers and babies.

He added that it could give the victim a chance of being resuscitated thereby saving a life.

He reiterated the need to have a first aid kit in every organisation and at homes as a way of preparedness for emergency situations.