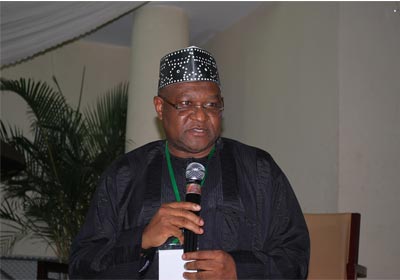 The National Universities Commission (NUC) has accredited no fewer than 25 programmes for Bayero University, Kano (BUK)in 2016.

This is contained in a statement signed by the Director, Public Affairs of the University, Mr Ahmad Shehu in Kano on Saturday.

According to the statement, the programmes that were granted full accreditation by the Commission cut across 10 faculties in the University.

“This was contained in a summary of results of the November-December, 2016 national accreditation exercise conducted by the Commission.

“The report was signed by the NUC’s Director, Quality Assurance, Dr. N.B.Saliu,” the statement said.

The statement recalled that between November and December, 2016, the National Universities Commission had dispatched a powerful accreditation team to Bayero University, Kano along with other universities with the sole aim of examining some of its programmes.

Others were: Science, Law, Social and Management Sciences and Communication.

“At the end of the exercise, the team prepared and submitted technical reports to its Quality Assurance Directorate and the summary of such reports released by the NUC showed that BUK had an excellent performance.

“It was based on that performance that the University was able to secure full accreditation for all the 25 programmes visited by the accreditation team, with an average score of 86.7 per cent.

“With the latest development, BUK has once again taken the lead position among Nigerian Universities with its performance in the 2016 NUC accreditation exercise.”the statement added.