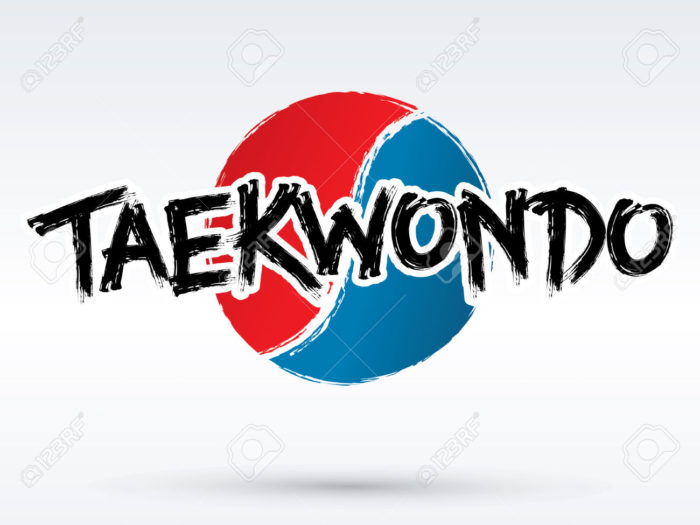 The Nigeria Taekwondo Federation (NTF) on Sunday selected 14 players for the 2017 World Championship in Korea.

A statement signed by Taiwo Oriss, Secretary-General of the federation said the athletes were selected at the end of the three-day trials in Abuja.

He said the championship would hold from June 24 to 30 in Muju, Korea.

Oriss said the federation was sure that the crop of athletes, with adequate preparations, would return Nigeria to the world medal table at the event.

“You may recall that Nigeria last picked a medal at the world championship 25 years ago when Emmanuel Peters from Delta State won bronze,” he said.

He said the athletes have showed determination during the trials and vowed to improve on the past record if given the opportunity.

“We believe with the support of all and with the right motivation, our taekwondo athletes will do the nation proud,” he said.

He gave the names of the athletes to include: Josephine Esuku, Sekinat Adebisi, Folake Abdullahi, Vivian Ndu, Juliet Dennis, Chisomu Ndima and Maryjane Ofuadinma for the females.