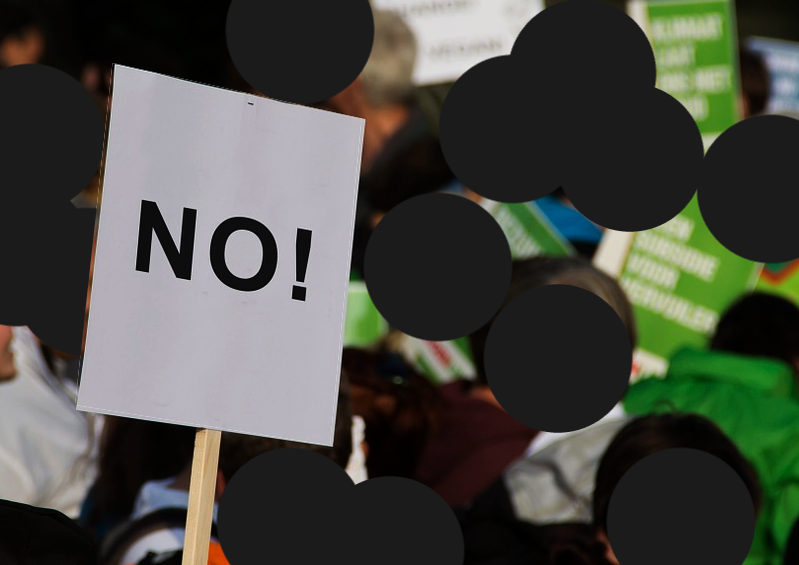 The Bayelsa chapter of the Nigeria Union of Teachers (NUT), on Sunday threatened to commence a three-day warning strike from May 2, over unpaid nine-and-a-half months salary backlog.

The NUT, in a communique signed by its Chairman, Mr Kala-Ama Tonpre and Secretary, Mr Johnson Hector, said the union took the decision after its Executive Council meeting held on Saturday in Yenagoa.

The News Agency of Nigeria (NAN) recalls that the NUT in Bayelsa had embarked on a strike which shut public schools in Bayelsa for six weeks at the beginning of the 2016/2017 academic session in September 2016 over unpaid salaries.

The union said it also resolved that the state government should urgently pay the salaries it owed primary school teachers to bring them at par with other civil servants in the state.

The NUT also called on the government to take over the funding and management of primary education without attaching conditions to it.

The union further asked the State Universal Basic Education Board (SUBEB) and the Post Primary Schools Board to implement the 2013 and 2015 promotions and to conduct the 2016 exercise without delay.

It appealed to the government to involve other banks in the payment of secondary school teachers’ salaries instead of giving the mandate to only Sterling Bank.

The union also urged the government to take care of the cost of bank transaction to reduce excess deductions on its members’ accounts.

NUT implored the government to fill vacancies created by retired and deceased teachers by employing qualified personnel and government should also begin the payment of N18,000 minimum wage arrears to teachers.