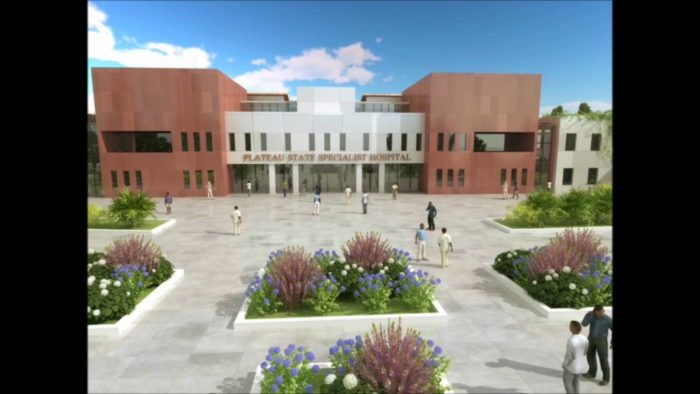 There was panic on Monday at the mortuary of Plateau Specialist Hospital in Jos, when the hand of the corpse of a man being prepared for burial suddenly grabbed his living brother’s hand.

The incident happened as the deceased, identified as Choji Zeng, was being dressed up by his brother, in preparation for burial.

Family members, who had participated in the washing of the corpse, ran out in panic as they saw the dead Choji Zeng, holding tight to his younger brother Mr. Gyang Zeng.

The pandemonium attracted mortuary attendants, who came in to separate the two brothers.

The two brothers had lived together at Ungwan Juma’a Abattoir in Jos metropolis. Zeng, 35 years old, died after a brief illness, relations said. He was said to have suffered from a liver disease.

Gyang Zeng confirmed the unusual incident to the News Agency of Nigeria. He said after bathing his brother, he was dressing him with white cloth, when his corpse grabbed his hands.

Relations and neighbours who witnessed the incident, also confirmed it to The News Agency of Nigeria.

Gyang also revealed to NAN that when the deceased held his hands, he asked him; “Choji why did you hold my hand, you want me to join you or what”.

One of the mortuary attendants said that it was not the first time such a thing will happen in the mortuary.

Mr. Benjamin Oche, a neighbour of the two brothers who also witnessed the incident told NAN that before the demise of the deceased, both brothers had a misunderstanding.

He said both of them had quarrelled over the land they inherited from their parents.

But no foul play was being suspected in Choji Zeng’s death.