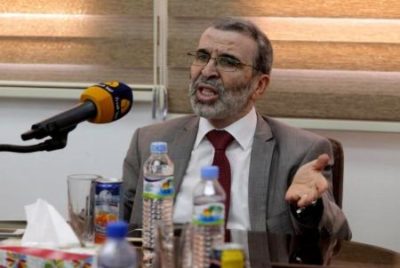 Libya’s oil production has risen above 760,000 barrels per day (bpd), its highest level since December 2014, the National Oil Corporation (NOC) said on Monday.

Chairman Mustafa Sanalla said in a statement that the NOC was working on plans to increase production further. He has previously set a goal of boosting output to 1.1 million bpd by August.