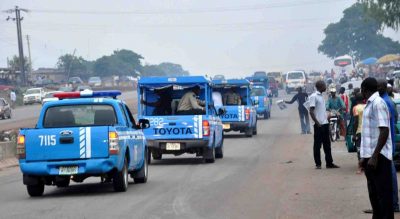 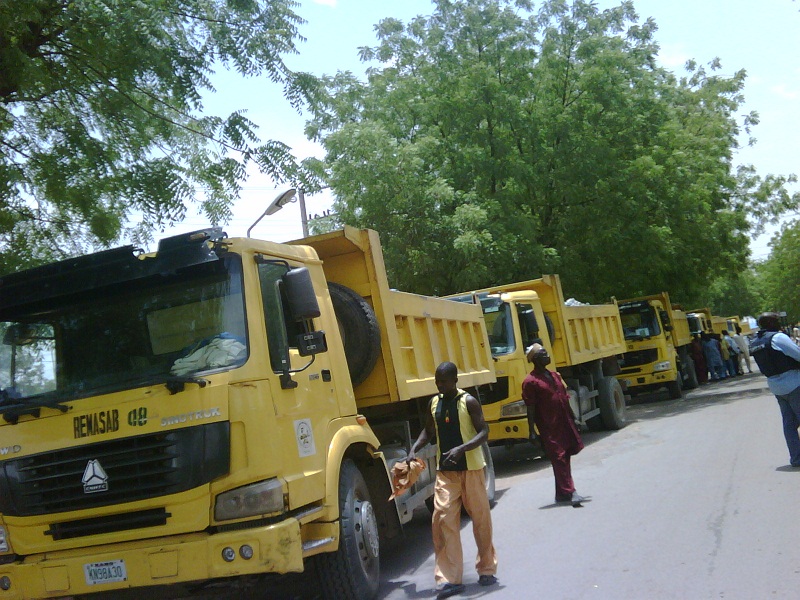 The Federal Road Safety Commission (FRSC) in Anambra says  it has impounded  no fewer  than 30  tipper trucks  for 13 offences,  including non installation of speed limiting device.

Mr Sunday Ajayi, the FRSC Sector Commander  in Anambra,  said this after a target enforcement patrol in Awka on Tuesday.

Ajayi said that special attention was being given to tipper drivers due to their level of involvement in crashes and the resultant deaths in the state.

He said the tipper trucks  were impounded for other sundry offences including overloading, use of fog lights, worn-out tyres, route violation and dangerous driving.

The sector commander insisted that the efforts to make Anambra roads safe would be sustained until motorists operated within the laws of the land.

“We conducted target enforcement on tipper lorry operators in Anambra because of their behaviour  on the road.

“Thirty  of such vehicles were arrested  for 13 offences including non installation of speed limiting device.

“It is sad to hear other road users say that the fear of tipper drivers is the beginning of safety.

“ There should be no reason, economic or otherwise, why people should endanger their lives and those of others on the road,” he said.

One of the drivers, Mr Samuel Anene, who was arrested for overloading, admitted  flouting safety rules and attributed  it to the desire to make more money.