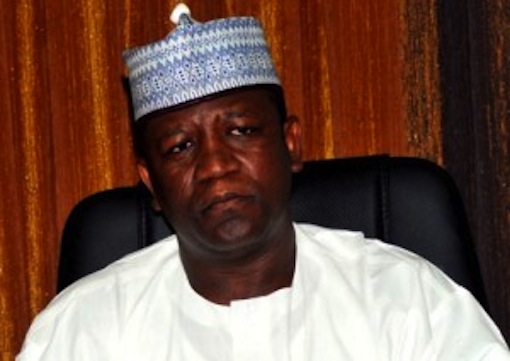 The Chairman, Trade Union Congress (TUC), Zamfara chapter, Comrade Nasiru Mustapha, on Monday advised the state government to utilise the state’s vast agricultural and mineral resources to lift it out of its current endemic poverty.

Mustapha, who spoke at a rally to mark the Workers Day in Gusau, said it was unacceptable for the state to remain the poorest in the country in spite of its vast resources.

“Recently United Nation indices of poverty in our dear nation placed Zamfara as the most poverty-stricken state in the country with 99.88 percent rating.

“Considering the potentials of the state in agriculture and mining, there is need to map out policies that would utilise those opportunities to alleviate poverty in the state.”

The TUC chairman attributed the problems of the state to leadership, stressing that the civil service, which is supposed to be the engine room of development, has been left in a precarious position.

He said there had been no promotion and annual increment of workers salary for over five years, while pensioners had not been paid for a year.

Mustapha accused the state government of dampening the morale of workers and stunting their productivity due to poor reward and remuneration.

Gov. Abdulaziz Yari, who was represented by his deputy, Ibrahim Wakkala, however, assured the workers that the government would soon end their problems.

“My administration acknowledges the fact that a well-motivated workforce is critical to the realisation of government goals of enhanced service delivery of our state.

“For over five years we have been striking a balance between the demands of the labour force and other important matters that needed to be addressed for the survival of our dear state and general well-being”.

He said that the government had approved the implementation of annual salary increment for the workers and payment of all promotion arrears.

Yari announced that the government would also release N100 million monthly with effect from June, to settle retired workers gratuity.