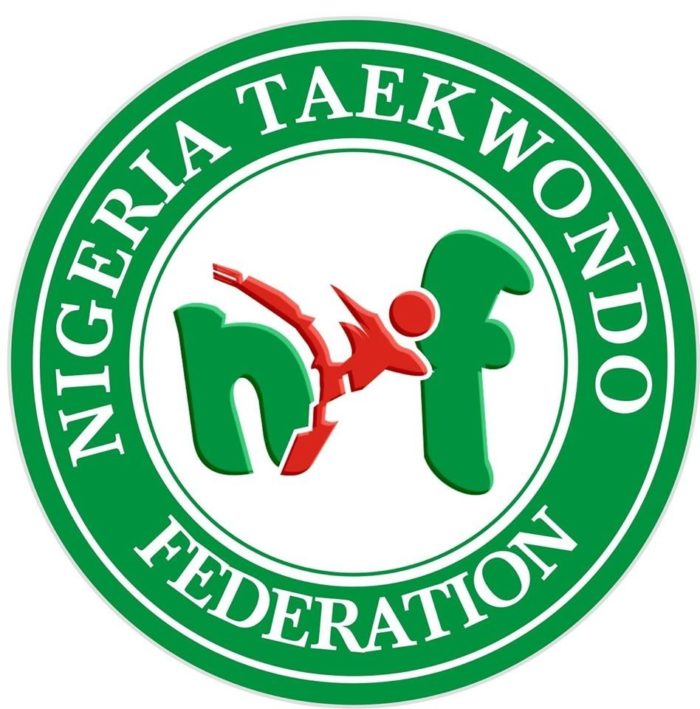 George Ashiru, the President of Nigeria Taekwondo Federation (NTF), has applauded the feat of two para-taekwondo athletes who have been listed among the top five in the world.

The two athletes, Faith Obazuaye and Samson Ukpera, moved into the WTF top five in their category.

Obazuaye jumped from sixth to third in the women’s K44 under-58 kg division, while Ukpera moved up six spots to fifth in the men’s K42 under – 61kg division.

“This new ranking is commendable.

“I commend the contributions of these athletes who have exhibited impressive performances at international meets, which have helped to place them in their current positions,’’ Ashiru said.

Both athletes had won laurels for the country at para-taekwondo championships in 2016 and 2017.

The championships were held from April 1 to April 2.

The athletes featured in the 2016 edition held in Egypt, where Obazuaye clinched a gold medal in the female class and Ukpera also won a bronze medal in the male class.

The NTF president recounted how delighted he was when he got news of the athletes’ new ranking.

“I was delighted when the information from the WTF hit my mail this morning, where our para-athletes were ranked among the top five in the world.

“This ranking is based on the culmination of several efforts from the recent results of competitions, and this is a good development for the taekwondo family and the country at large, and it is praiseworthy,’’ he said.

Speaking also, Obazuaye who expressed happiness to find her name among the world’s best five told NAN that she had always aspired to have national and international recognition in her career.

“In fact, I don’t know what to say. But I thank God that my dream is coming to reality because the journey to this position was not easy,’’ she said.

Ukpera, in his reaction, said he was grateful to the NTF for its tremendous support.

He said this had given him the opportunity to exhibit his talent and represent the country at international competitions.

Ukpera said it was such support and encouragement that helped him to perform credibly at WTF-organised championships and which made it possible for him to improve and be well ranked.

Saidu Abdullahi, an NTF board member, said while reacting that the ranking was a good development for taekwondo in the country, as well as the para-taekwondo athletes.

Abdullahi said he was proud of the athletes for making the nation proud and for their impressive performances at the tournaments which gave birth to the recent WTF ranking.

“Our para-athletes have really done well. They have proved to the world that Nigeria has worthy talents. I am impressed,’’ he said.