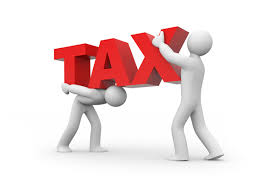 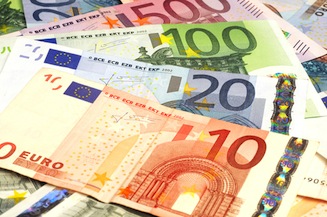 Google has agreed to pay a near-record fine of over 306 million Euros (334 million dollars) to settle a tax evasion case in Italy, officials said on Thursday.

“It also puts an end to investigations conducted by Milan prosecutors,’’ the country’s revenue agency Agenzia delle Entrate said in a statement.

The tax agency said Google also agreed to sign an agreement ensuring “the future correct taxation in Italy” of company activities related to the country.

An Agenzia delle Entrate spokesman told newsmen that the settlement was a model for other EU countries.

“Google and the Italian Revenue Agency have reached a settlement, resolving a tax inquiry for a period between 2002 and 2015 without litigation.

“We remain committed to Italy and will continue to help grow the online ecosystem,’’ the tech giant confirmed in a statement.

In December 2015, Italy struck a similar agreement with Apple, which agreed to pay 318 million Euros to tax authorities to settle a tax evasion case investigated by Milan prosecutors worth 880 million Euros during the 2008 to 2013 period.

Several multinationals have come under scrutiny in the EU for the tax minimisation practice of declaring profits in countries with low corporate taxes, like Ireland or Luxembourg, even if they are made elsewhere in the bloc.