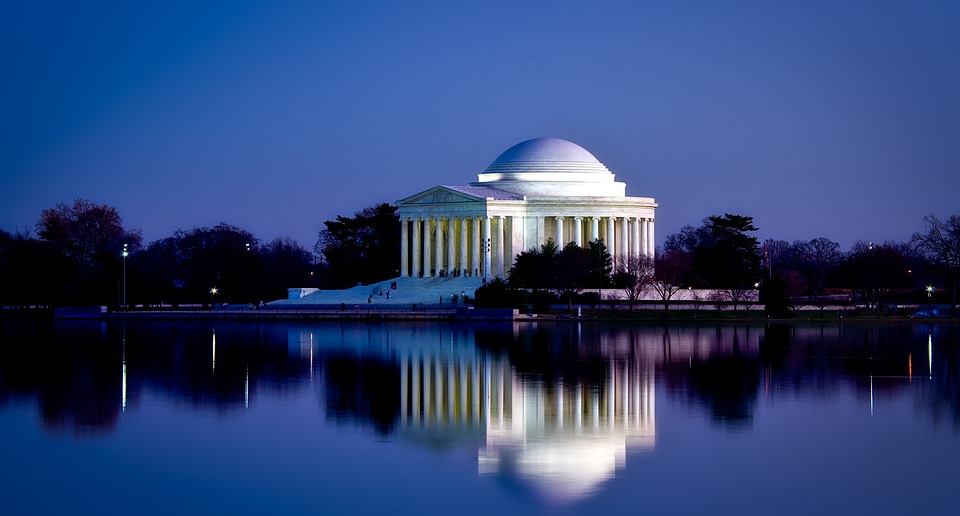 Local workers at the Embassy of Nigeria in Washington have been paid their three-month arrears, ending their one-day sit-in on Tuesday, the News Agency of Nigeria (NAN), reports.

Some of the workers confirmed to the Correspondent of NAN on Thursday that they had received their cheques for the three-month arrears in dispute.

The Acting Ambassador at the Embassy, Hakeem Balogun, had told NAN on Tuesday that the Embassy was operational and not shut down.

Balogun, however, said the Federal Government was addressing the issue, and confirmed that there was a sit-in by some members of the local staff.

The Chief Driver at the Embassy, Mr Uyi Izebije, who had been hostile to the NAN Correspondent, said he had been paid.

“Monday was Public Holiday, so we didn’t work on Monday. I will not tell you if we worked on Tuesday or not because you are not my employer.

“But I worked yesterday (Wednesday). Yes, I have been paid. I was paid three months. I’m at the Embassy now working.

“I can see my colleagues at their various work posts”, Izebije told NAN.

The Head of the Drivers, however, refused to confirm if his colleagues had been paid, saying it was not his business to monitor the payment of other workers.

Another worker at the Embassy, Mr Charles Uwaje, also confirmed to NAN that he had been paid the three-month arrears.

“We got paid yesterday (Wednesday). The atmosphere at the Embassy is cool and calm.

“We’re all at our various offices attending to our duties”, Uwaje, who worked in Administration section, said.

Another member of staff, Ms Abimbola Akpata, told NAN that they had been paid adding “the issue has now been resolved.

“We worked yesterday (Wednesday). We received our pay cheque yesterday and everything was resolved yesterday. I received three months salaries.

“The atmosphere now at the Embassy is very calm and very peaceful. Everybody is back to work”, Aptata said.

Another female member of staff at the Embassy, who preferred anonymity, also confirmed that they had been paid.

“As at yesterday (Wednesday), we were paid; I worked yesterday. I even worked on Tuesday.

“The atmosphere at the Embassy is normal. You know money makes people excited; once they’ve received their cheques, everybody becomes excited.

“Now it’s normal, there’s no more crisis, everybody has gone back to their normal places of duty”, the official, said.

The Head of Chancery, Mr Mfawa Abam, told NAN that there were attempts by some of the local staff to blackmail and embarrass the Embassy with their action.

To avoid the destruction and theft of property at the Embassy, Abam said the Chancery intervened by collecting keys to some of the property.

Abam, however, noted that some of the staff recorded the actions and posted the videos on social media with a view to embarrassing the Embassy and the country.

“Yesterday, as directed from Abuja, all their entitlements were paid with the money in question. We paid all of them without anything left.

“So, they have been settled and everybody went away happy yesterdaym even this morning, everybody was happy.

“They have been paid up to date based on the first allocation. The purpose the money was meant has been done; we paid all of them, all the three months, we paid”, he said.

“Everybody is happy, they started working that yesterday, they were even asking for work. Today, everybody is up and doing, so there’s no problem; it’s quite peaceful and we’re all happy.

“The atmosphere here is calm, there’s no problem since yesterday”, the Head of Chancery said.