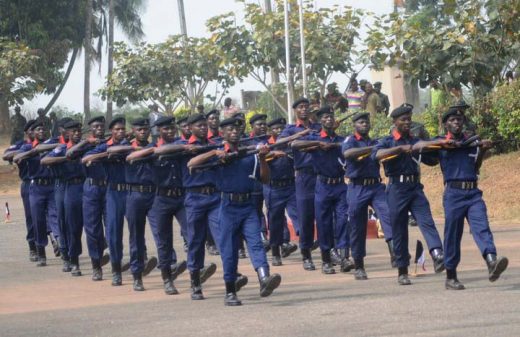 Nigeria Security and Civil Defence Corps (NSCDC), Jigawa Command, recovered over N3.93 million debts owed some residents of the state between January and March this year.

The spokesman of the command, Mr Adamu Abdullahi, made the disclosure on Thursday in Dutse in an interview with the News Agency of Nigeria (NAN).

He said that the amount was recovered following complaints the command received from aggrieved creditors.

He said that the command’s Disputes and Conflicts Resolution Unit (DCRU) amicably resolved disagreements between the debtors and their creditors.

He said that the command handed over the recovered funds to their owners after the resolution of the disagreements.

He promised that the corps would intensify efforts to ensure that residents of the state live in peace and harmony with one another.