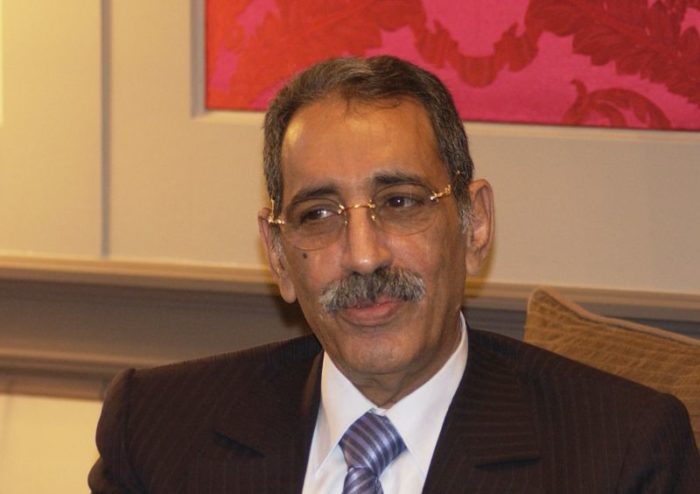 In August 2005, a coup forced President Maaouya Ould Taya out of power and Vall became the leader of the ruling Military Council for Justice and Democracy.

Afterwards, Vall and the council introduced constitutional reforms and staged parliamentary and local elections which appeared free of fraud.

Until the coup, Vall was a close confidante of the toppled president and was made head of the security forces in 1987.

He was instrumental to the success of the 1984 military coup that brought Taya to power.

He contested for office again in 2009 and lost to current President Mohammed Ould Abdel Aziz, to join the forces of the opposition.