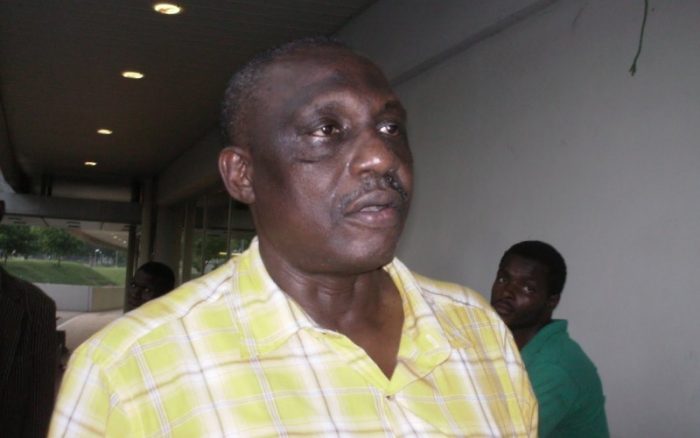 A statement by the club’s Media Manager, Tunde Shamsudren, in Oshogbo said that Ogunjobi’s resignation became effective from Friday.

“It is in compliance with the Nigeria Football Federation Integrity Committee which stated that State Football Association Chairmen should not be doubling as Football Club Chairmen.

He said Ogunjobi who doubled as the Osun Football Association Chairman, chose to relinquish his position as Osun United FC boss to keep his role as the State FA chairman.

The ex-international, according to his resignation letter addressed to the office of the state Chief of Staff, appreciated the State Government for the opportunity given to him to contribute his quota while wishing the new management of the club a successful 2017 league season.

“I wish to humbly inform you about the decision of the Nigeria Football Federation Integrity Committee that an individual cannot be the State Football Association Chairman as well as Club Chairman.

“In view of this, I wish to step down as the Chairman of Osun United Football Club effective from May 3, 2017, to enable the new President/Chairman of the club take charge.

“I wholeheartedly thank the State Government for the opportunity given to me to serve my people and I wish the new Management/Board and the club a successful league season,” Ogunjobi said.

Layi Adesiyan would serve as the Administrative Secretary.