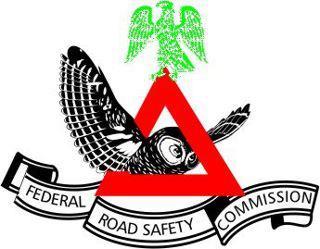 The Federal Road Safety Commission (FRSC) has confirmed the death of two persons in an accident in Abuja on Saturday.

According to him, three persons, comprising of two males and a female, were victims of the accident.

He said that a male and the only female died on the spot, while the other male was critically injured.

“The cause of the accident was speed, because if you look at the impact, one of the vehicles almost torn into shreds.

“Our rescue team arrived in the scene about 10 minutes after the accident and was able to evacuate the bodies to Kubwa General Hospital.

“The injured victim was, however, taken to the Federal Medical Centre in Jabi District,’’ he said.

An eyewitness had earlier said that one of the dead was a police officer with the Special Anti-Robbery Squad, but the FRSC sector commander could not immediately confirm that.

Oghenekaro listed the items recovered at the scene to include one AK-47 rifle, mobile phones and an undisclosed amount of cash.