Business man calls for one Nigeria 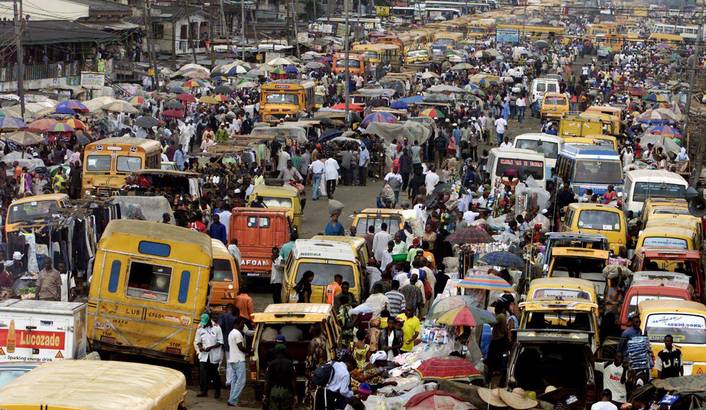 Dano made the call in Dutse after he was turbaned as the Dan Ammanar Dutse at the Emir’s Palace on Friday.

He said Nigerians must learn to love and tolerate one another irrespective of their ethnic, religious and geopolitical differences so that they could achieve their development aspirations.

Dano, who is an international businessman and a chieftain of the All Progressives Congress (APC), said he decided to take the title as a way of forging unity and cooperation amongst his people.

The title “Dan Ammar Dutse” means man of integrity and honesty. Dano pledged to be a bridge builder between his people and the rest of the world.

He said he felt highly honoured that the Emir of Dutse Alhaji Muhammadu Sunusi could find him worthy of the title, saying he would use his experience and wealth to touch the lives of people in Dutse Emirate and beyond.