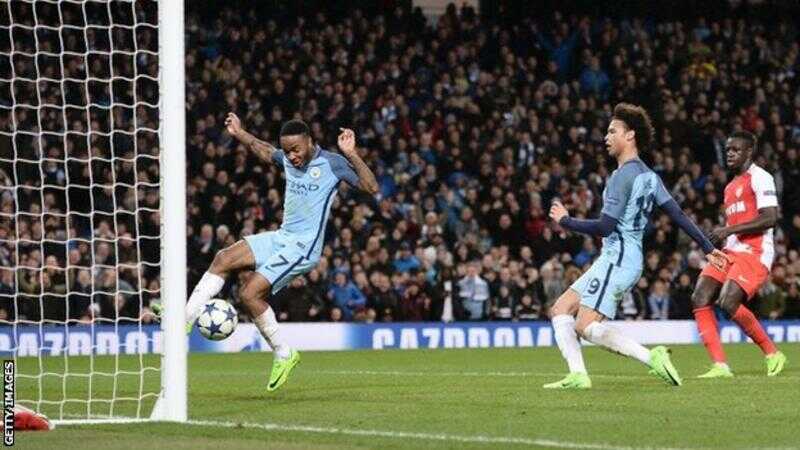 Manchester City strengthened their grip on a top-four finish with a convincing win over Crystal Palace that moves them above Liverpool and into third place on goal difference.

David Silva opened the scoring inside two minutes with City’s quickest goal of the season, but it took a little longer before the scoreline reflected the home side’s dominance.

City could not extend their lead before the break, despite a lacklustre start from a Palace side who are not yet assured of Premier League safety.

The Eagles almost managed an unlikely equaliser with their first effort at goal when Christian Benteke’s header brought a fine reaction save from Willy Caballero.

But Pep Guardiola’s side made sure of the points after the break, starting when captain Vincent Kompany turned home Kevin de Bruyne’s cross with a fine first-time finish into the top corner.

De Bruyne, who also grazed the bar with a free-kick, made it 3-0 with a low shot from the edge of the area that Wayne Hennessey got a hand to, but could not keep out.

Raheem Sterling added a fourth, latching on to substitute Pablo Zabaleta’s clever header and smashing his shot into the bottom corner, before Nicolas Otamendi headed home De Bruyne’s free-kick to complete the rout.