Davido's Second Daughter About To Be Born 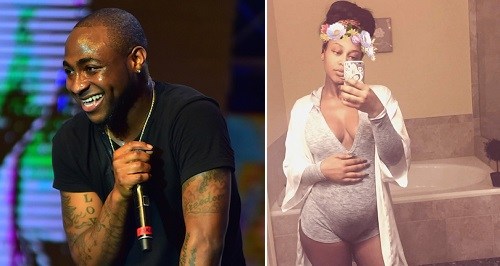 Davido is about to have a second daughter from his American girlfriend. With all the excitement of welcoming his second child, the singer has taken to social media to reveal the name of his unborn daughter few hours to her delivery.

Davido is currently in America and according to him his second daughter’s name is ‘Hailey’. He went further to reveal that the baby shower will be this Sunday, and those interested who also reside in Atlanta, should hit him up for more details.