Dengue fever breaks out in kenya 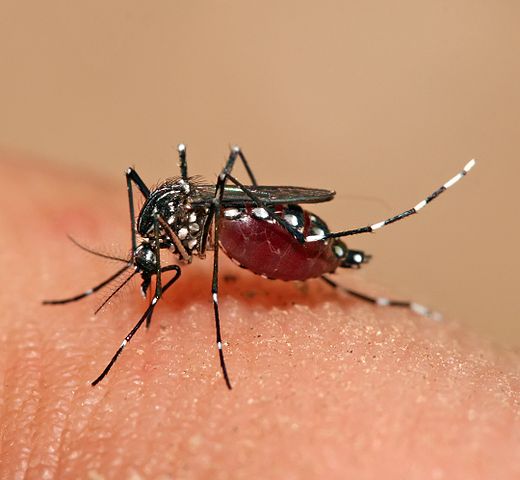 Kenya’s health authorities on Sunday announced the outbreak of dengue fever in the coastal region.

Shikelly said that Kisauni had the highest number of case, 37, followed by Mvita, 25, Changamwe 21 and Likoni 21.

She said there was no record of any death from the fever this year. Last year, three people died of the fever.

“This is to notify you that there is dengue fever outbreak in Mombasa County and we, therefore, need to respond effectively and in a coordinated approach to contain the outbreak,” Shikelly.

County officials last week warned that the onset of the long rains could spur water and vector borne disease.

Symptoms of the disease include severe headache, pain behind the eyes, muscle and joint pains, nausea, vomiting, swollen glands or rash.

Heavy rains in the region are said to have created new breeding grounds for mosquitoes, which are the vectors transmitting the disease to humans.

Shikelly said dengue fever is transmitted by a mosquito and has no treatment or vaccination but can be controlled by spraying stagnant water and clearing bushes around homes.

Dengue fever was last reported in northern Kenya in 2011, in Mandera town, bordering Somalia and Ethiopia.

The disease, associated with large population movements, was at the time traced to African Union Mission in Somalia (AMISOM) troops stationed in the war-torn country, and who frequented the Kenya border.

According to the World Health Organisation (WHO), the disease, whose symptoms are similar to those of malaria, is now present in 125 countries.

The disease in 2012 ranked as the world’s fastest spreading vector-borne viral disease, with an estimated 6,000 deaths annually.

The UN health agency says there is no specific treatment for dengue but early detection and access to proper medical care lowers the risk.